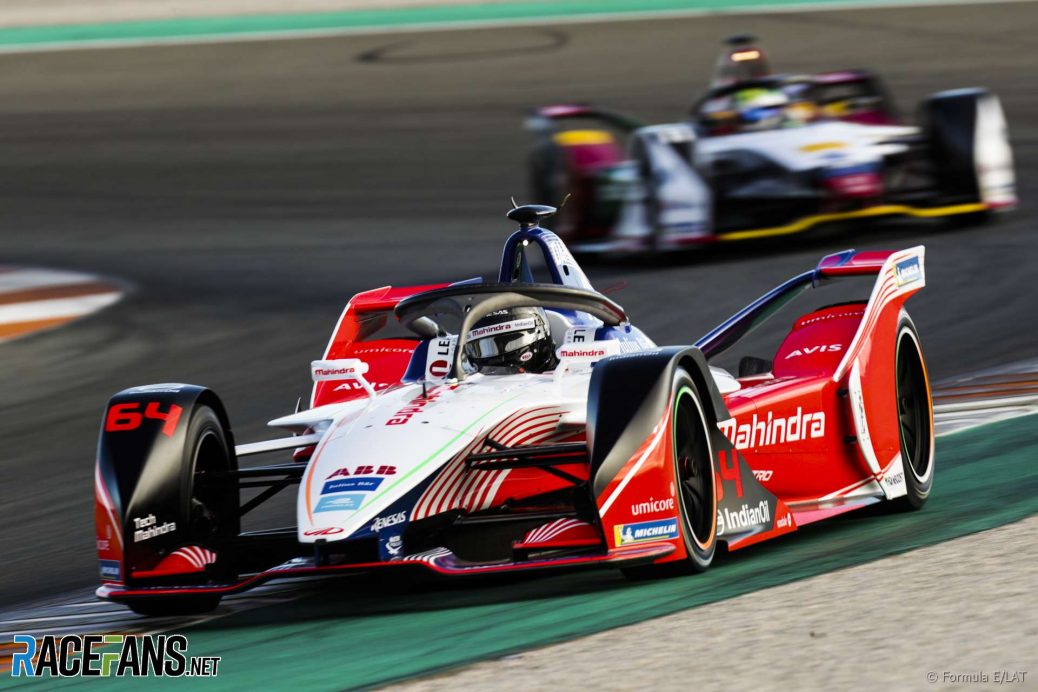 Formula E’s 2018-19 season will be broadcast live on the BBC’s digital platforms in Britain, the championship has announced.
BBC will also broadcast one race of the upcoming season live on network television.
The championship’s move comes as Formula 1 will almost entirely disappear from live free-to-air television in the UK next year.
Formula E’s media and business development director Ali Russell said the championship “will continue to be broadcast to the masses and across a variety of platforms in the UK.
Ali Russell: “It’s imperative that Formula E remained on a free-to-air network in such an important territory and key market for motorsport.”