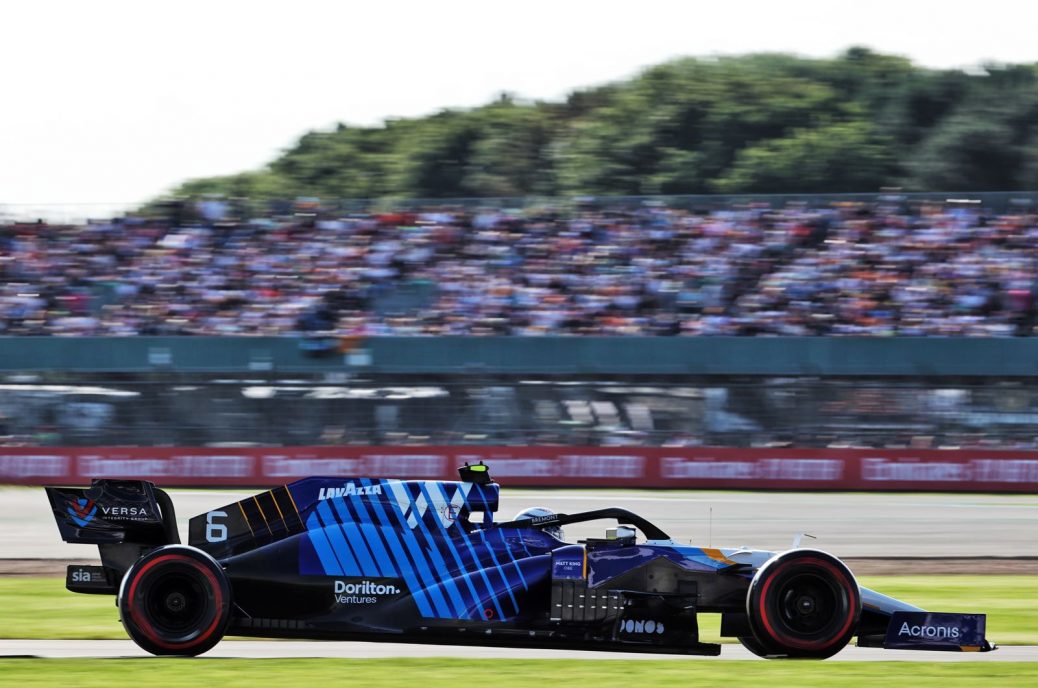 Nyck de Vries has emerged as a contender for the Williams race seat in 2022. But the highly-influential Mercedes boss Toto Wolff, who has placed Dutchman de Vries, 26, alongside Stoffel Vandoorne at Mercedes’ Formula E team, has now declared that both of them “deserve” a seat in Formula 1. Indeed, de Vries is currently leading the Formula E standings – but van de Grint takes issue with Wolff’s complaint that the big issue is a lack of available F1 seats. “As a result, there are now no extra teams to place drivers like Nyck. But there is hope, because of all the open seats, two of them have a Mercedes engine.”.