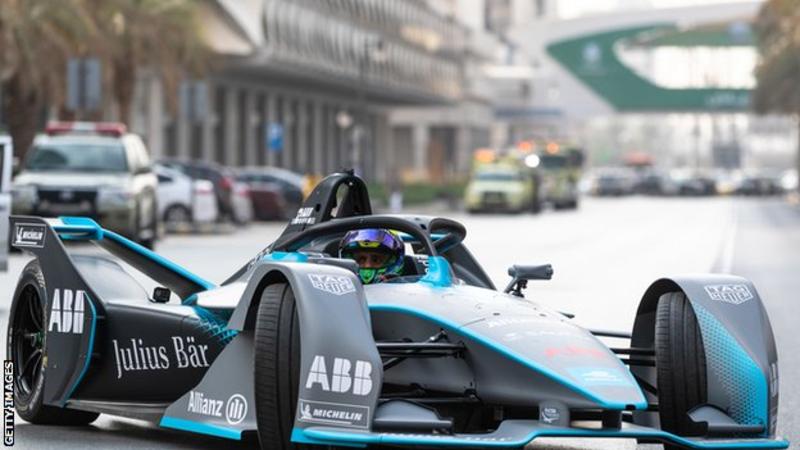 Felipe Massa says Formula E could see a more competitive championship compared to Formula 1.
Massa, who won 11 F1 grands prix, quit in 2017 after 15 seasons and has signed a three-year deal to race for Venturi in the all-electric series.
“I think what makes things interesting in Formula E, and I really hope it happens with me, is that many drivers are able to win the race,” Felipe Massa said.
Felipe Massa: “I can maybe race for a few years and still enjoy my career until I really decide to stop.”