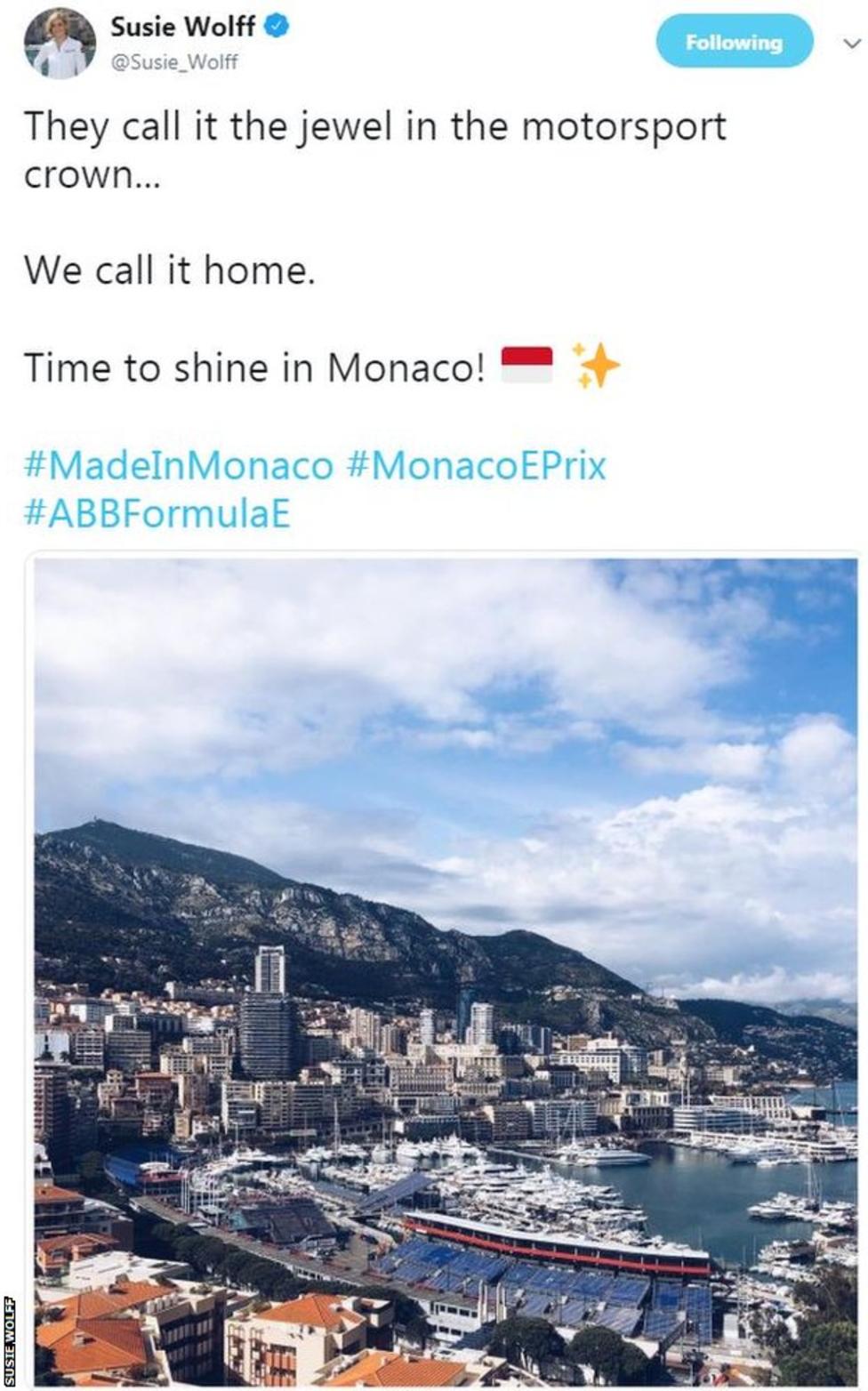 Watch the Monaco E-Prix from 15:00 BST on Saturday, 11 May on Connected TV, BBC Red Button, the BBC Sport website and BBC iPlayer.
The amazing run has continued – eight races with eight different winners.
The ninth race of an incredible 2018-19 Formula E season comes on Saturday in glamorous Monaco – with live coverage across the BBC.
Former Ferrari and Williams driver Felipe Massa, runner-up in the F1 World Championship in 2008, has signed a three-year contract to race for Monaco-based Venturi and is down in 16th overall after coming ninth in Paris.