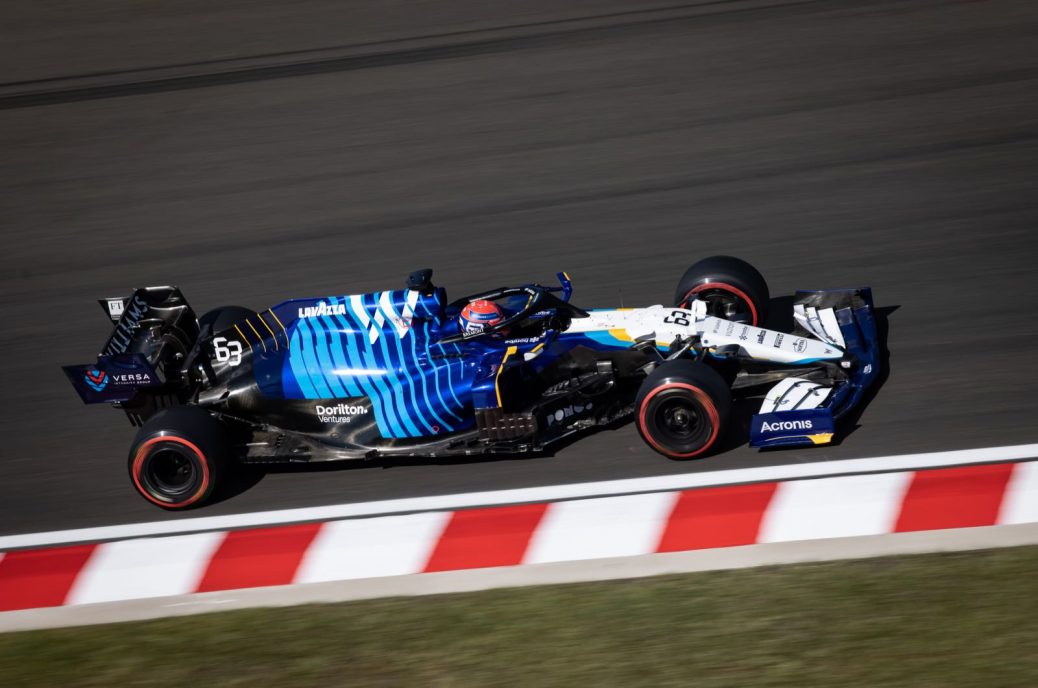 New Formula E champion Nyck de Vries is not ruling out making the big move into F1 for 2022. When asked what that and his title win means for his future, de Vries told Speed Week: “I don’t really know yet. Toto Wolff said recently that de Vries and Stoffel Vandoorne, the other works Mercedes driver in Formula E, “both deserve to be in Formula 1”. Ian James, Mercedes’ Formula E team boss, says de Vries’ Formula E championship underlines his “very, very special qualities as a driver”. “I hope he stays with us in Formula E,” he said, following Mercedes’ decision to pull out after the end of the 2022 series next August. When asked what his next move will be, de Vries answered: “I don’t know where I’ll be next year.