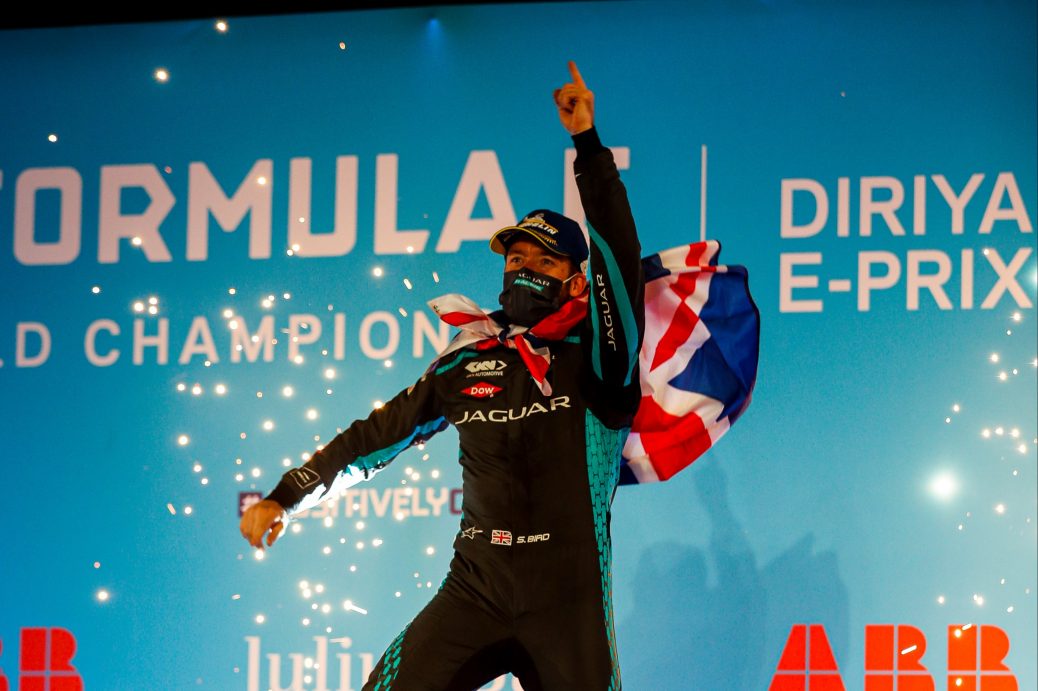 SAM BIRD extended his record as the only driver to win a race in all seven Formula E seasons in Saudi Arabia. Bird fiercely battled with former Envision Virgin Racing teammate Robin Frijns who finished second ahead of two-time FE champion Jean-Eric Vergne. Bird said: “I was a bit emotional in the car, it was a big step for me leaving what was my family at Envision Virgin Racing, who were great to me for six years and joining a new team. Mortara was not fit to race after going to the medical centre but was on the grid prior to the race. “It was not a great feeling, it’s a thing I would like to forget.”.