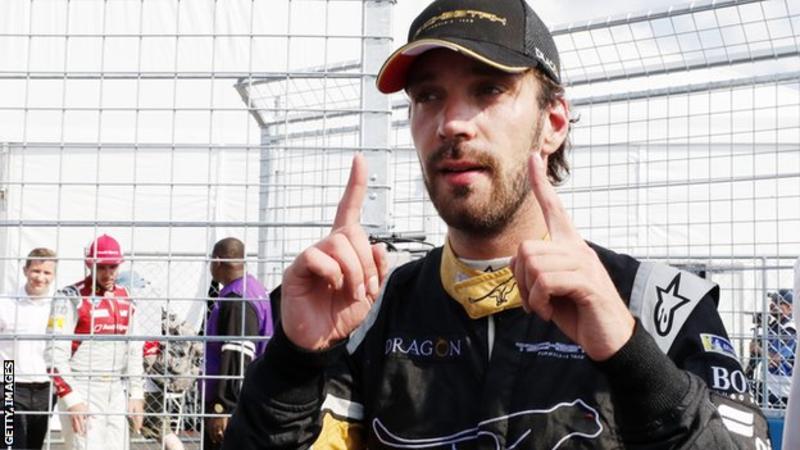 The BBC will show coverage of every ABB FIA Formula E Championship race from December.
Races for the series will be featured live on the BBC Sport website, BBC iPlayer and BBC Red Button.
Formula E is the first event of its kind and will see fully electric single-seater cars racing street circuits around the world.
Ali Russell, media and business development director at Formula E, said it was “imperative” the racing series remained on a free-to-air network in a “key” market for the sport.
“What better place to showcase some of the best and most competitive racing than on the BBC,” he said.