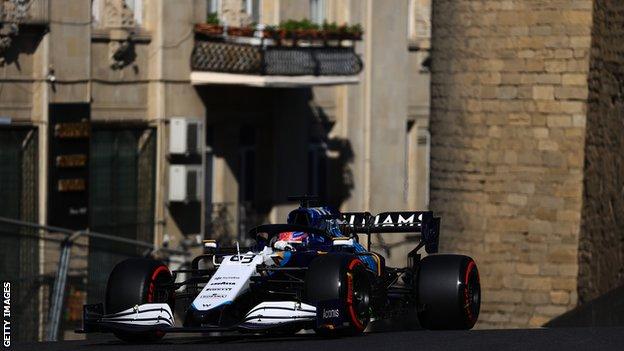 Last updated on Less than a minute agoLess than a minute ago.From the section Formula 1. Williams team principal Simon Roberts has left the company following an internal restructure. Chief executive officer Jost Capito, who joined in February, will take over the responsibilities of team principal. Roberts joined Williams as managing director in June 2020 and was confirmed as team principal only in February. Roberts added: “It has been a pleasure to take on the role of team principal following the departure of the Williams family from the sport. Roberts was informed of Capito’s decision on Tuesday and left the company that day. Roberts was confirmed as team principal at the same time as Capito, an experienced car-industry and motorsport boss, joined Williams from Volkswagen before the 2021 season. Capito’s changes effectively move Williams to an organisational model used by the majority of F1 teams.