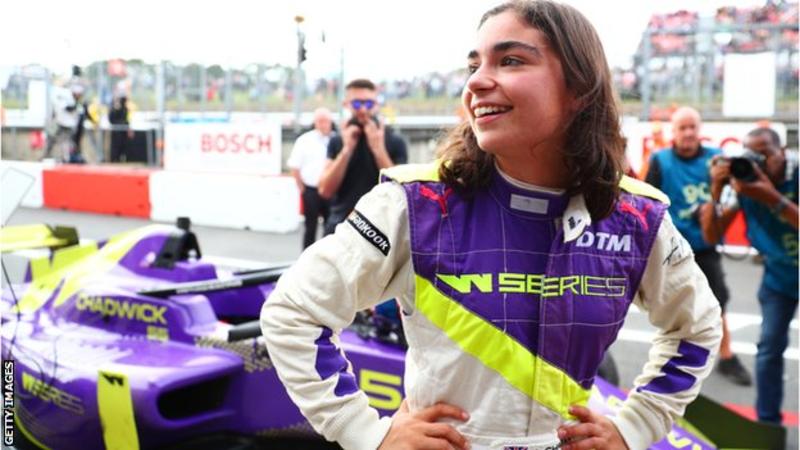 Coulthard – who won 13 grands prix for Williams and McLaren in a 14-year career and is now an analyst for Channel 4’s F1 coverage among other business commitments – added: “The announcement demonstrates very clearly the extent to which W Series has quickly been widely accepted as part of the international motorsport calendar.”
Jamie Chadwick, the 2019 W Series champion, won a place at the Williams F1 team as development driver with impressive performances in the opening races last year.