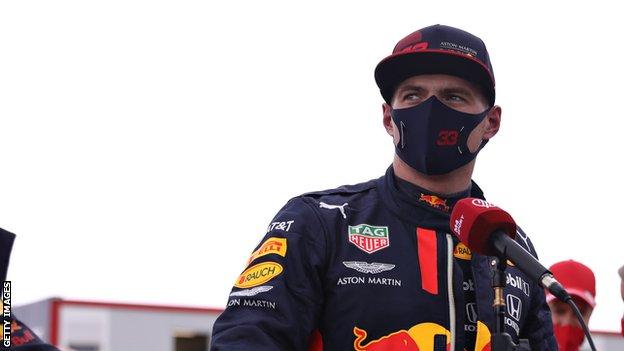 Formula 1: Verstappen and Albon exposed by trouble at Red Bull

As Lewis Hamilton celebrated the incredible landmark of the 90th pole position of his career at the Hungarian Grand Prix, the man who was perhaps expected to pose the strongest opposition to him this weekend was scratching his head down in seventh place. Last year, Red Bull’s Max Verstappen was on pole position for this race, on a track that for the last decade has always been a strong one for his team, and came close to denying Hamilton victory. Mercedes were very strong indeed over the first two race weekends of the year, on Red Bull’s own track. “We just don’t have a good balance through the corner,” Verstappen said. But in truth, the Red Bull has looked a difficult car from the first time it hit the track in February. “Clearly so far this year it has not been the easiest car to drive. Last year, he was promoted to the senior Red Bull team midway through this season and kept his place with some strong performances in the second half of the year. “Just trying to be on the limit is pretty difficult in the car,” Albon said, echoing Verstappen’s thoughts.