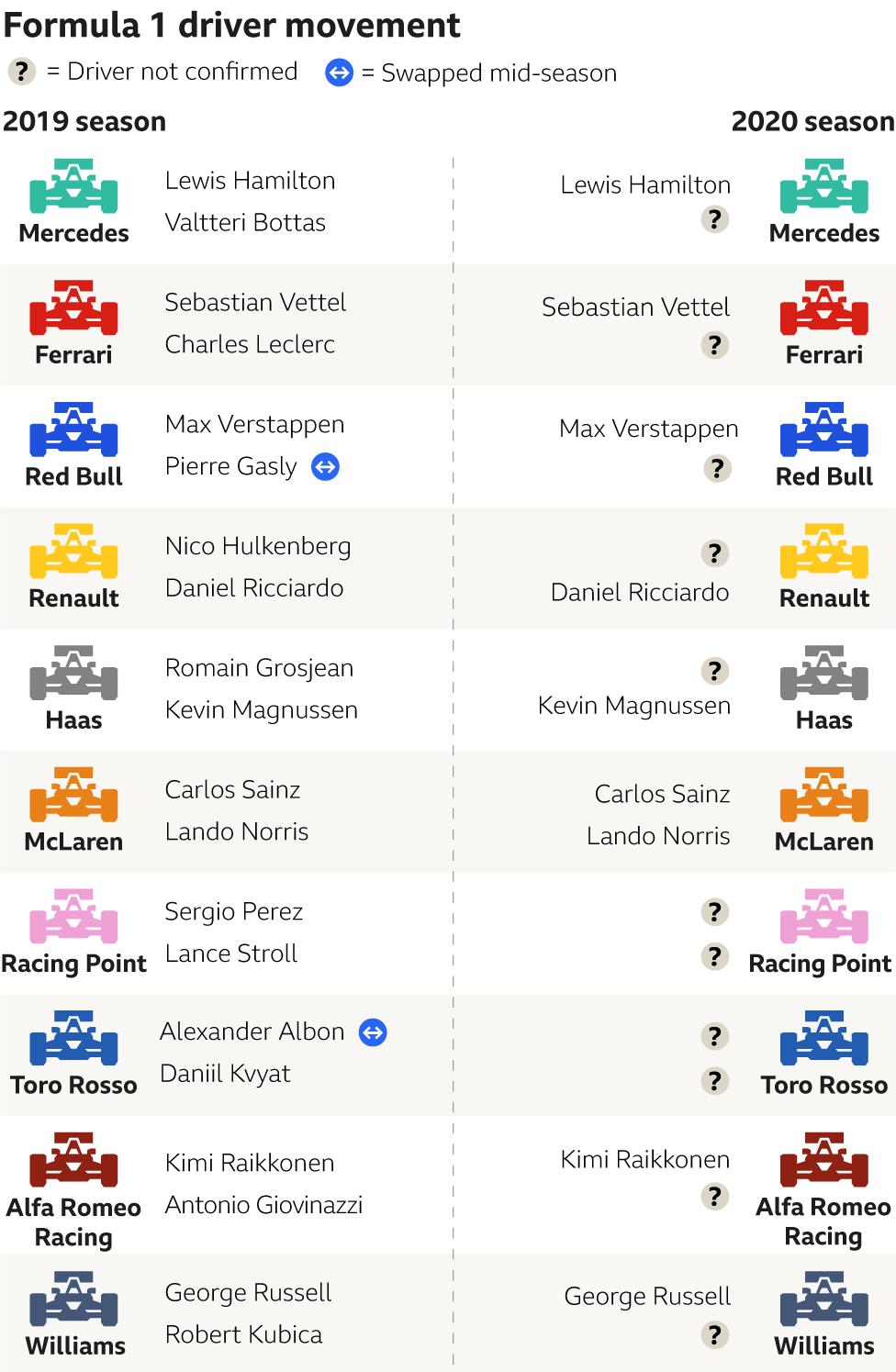 Formula 1: Valtteri Bottas and Esteban Ocon moves could bring season back with a bang

The 34-year-old heads to the Belgian Grand Prix with a 62-point lead over Mercedes team-mate Valtteri Bottas with only 234 still available.
Hamilton won the last race in Hungary with a brilliant comeback drive in which team and superstar driver were in perfect harmony to produce arguably his best win of the year, while Bottas has not won since Azerbaijan in April.
Hamilton has extended his lead over Bottas by 31 points in the last three races, and in the last two Bottas has been disappointing, crashing out in Germany when he had a chance to make up a big chunk of points on Hamilton, who had his worst race for years, and destroying his race when he collided with Ferrari’s Charles Leclerc on the first lap in Hungary.