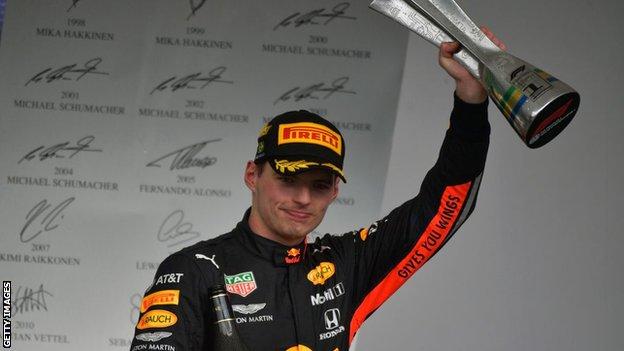 Formula 1 has abandoned hope of holding the US, Mexican and Brazilian Grands Prix this year as a result of the coronavirus situation in the Americas. Instead, three further races in Europe are to be added to the calendar. The US Grand Prix in Austin, Texas, had been due to be held on 23 October, with the Mexican race in Mexico City a week later and Brazil on 13 November. But with infections soaring in all three countries, F1 officials have accepted that it will be impossible to hold the races. The grand prix at the Nurburgring, which last hosted a race in 2013, is expected to be held on 11 October, when it will be vulnerable to bad weather. In addition, F1 is working on holding one or two races in Asia in early to mid-November.