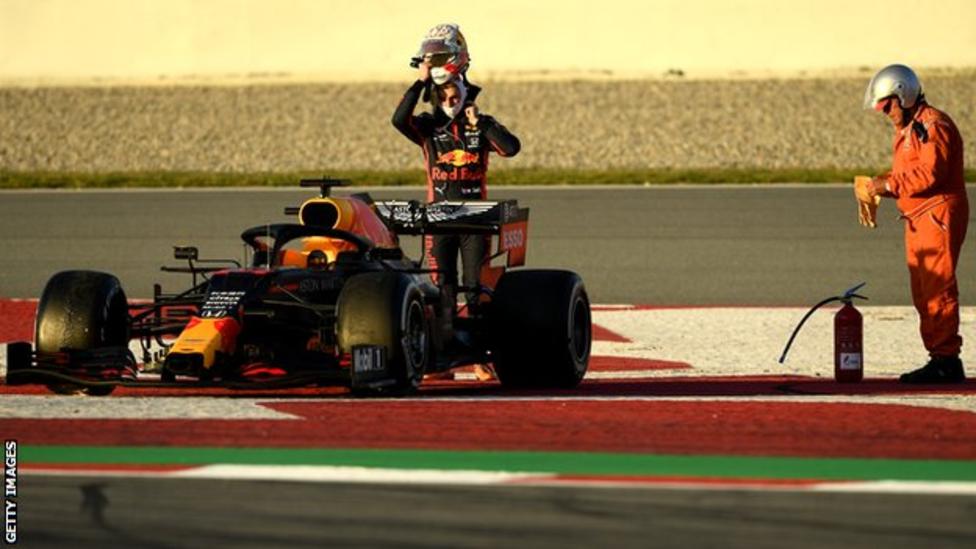 Ferrari will start the season behind rivals Mercedes, team boss Mattia Binotto said as Formula 1’s final pre-season test started in Spain. “We believe we are not the fastest car at the moment and we believe in lap times we will behind at the start of the season,” Binotto said on Wednesday. Binotto said Mercedes had so far been “very impressive”, adding: “They remain the best team so far.” The fastest time on Wednesday was set by Alfa Romeo reserve Robert Kubica. Mercedes finished the first day of the three-day test seventh fastest with Lewis Hamilton.