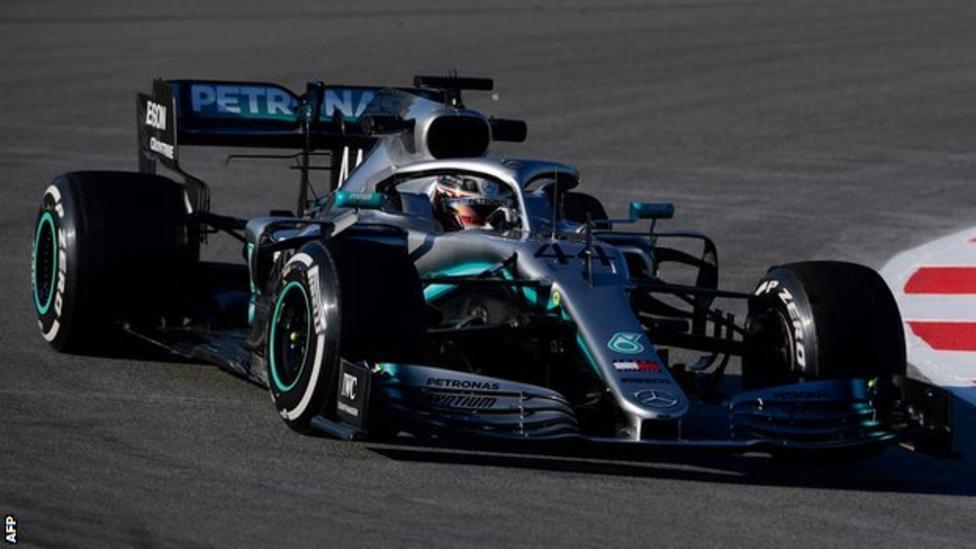 Williams are in turmoil ahead of the new Formula 1 season as a result of delays building their new car.
On track, Ferrari’s Sebastian Vettel set the pace, with a lap 0.4 seconds quicker than McLaren’s Carlos Sainz.
The 56-year-old joined Williams in 2017 from Mercedes, where he was the senior technical figure as the team won three consecutive world title doubles from 2014-16.
On Monday, Williams hoped that the car would be ready to fly to Spain on Tuesday evening but the earliest it is expected to be at the track is around 0100-0200 local time on Wednesday.