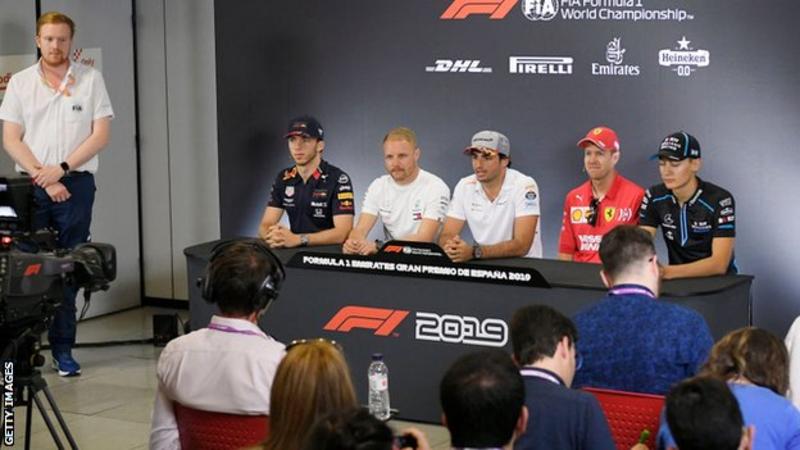 Formula 1 teams and bosses have agreed to delay the finalisation of new rules for 2021 until the end of October.
To achieve it, teams had to sign a letter guaranteeing that provisions for a budget cap and other financial rules could not undergo any further changes.
Five smaller teams had refused to agree to the delay without this promise.
The five smaller teams agreed on the revised figure on the condition that the cap would come in immediately and a three-year glide path down to the final figure was removed.