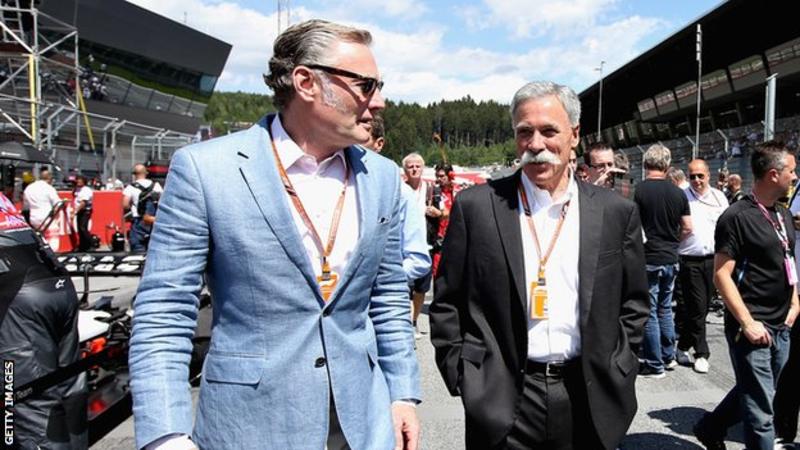 Formula 1 commercial boss Sean Bratches is to leave his role at the end of the month.
F1 chairman and chief executive Chase Carey said Bratches had “transformed the commercial side of Formula 1”.
Sean Bratches said: “I am proud that I leave Formula 1 in a better position than when I joined in 2017 and I know that the foundation we have put in place as a team will continue to serve our fans around the world and reach new audiences.”