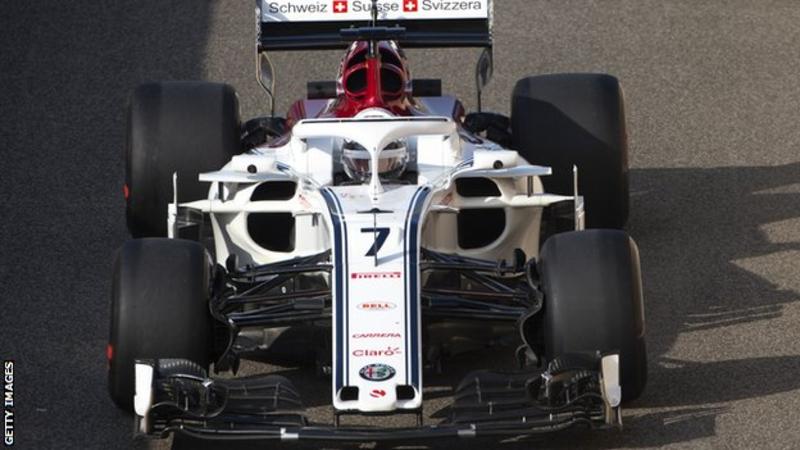 Sauber will be rebranded as Alfa Romeo Racing from the start of the 2019 season.
Alfa Romeo was last on the Formula 1 grid as a constructor in 1985 but returned to the sport last season as Sauber’s title sponsor.
The renaming of the Sauber team as Alfa Romeo may on the one hand be a rebranding exercise for marketing purposes, but it is also a seminal moment in Formula 1 history.
After Mercedes joined McLaren in 1995, Sauber went it alone, before joining forces with BMW from 2006-9, and then becoming independent again.