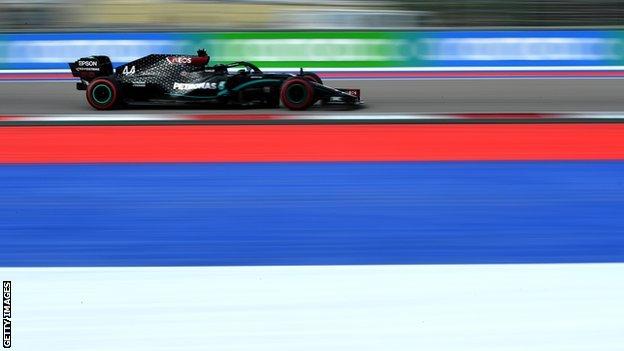 Formula 1: Russian Grand Prix will move to Igora Drive circuit from Sochi from 2023

The Russian Grand Prix is to move from Sochi to the Igora Drive circuit outside St Petersburg from 2023. Putin was a major supporter of the Sochi event but a decision has now been made to move it to a track close to one of Russia’s most historic cities. The move comes with Putin’s backing and because the track is versatile in terms of possible layouts and is close to a major destination city. “We will be providing more details on the race in the coming months and we are looking forward to racing in Sochi for the next two years.”.