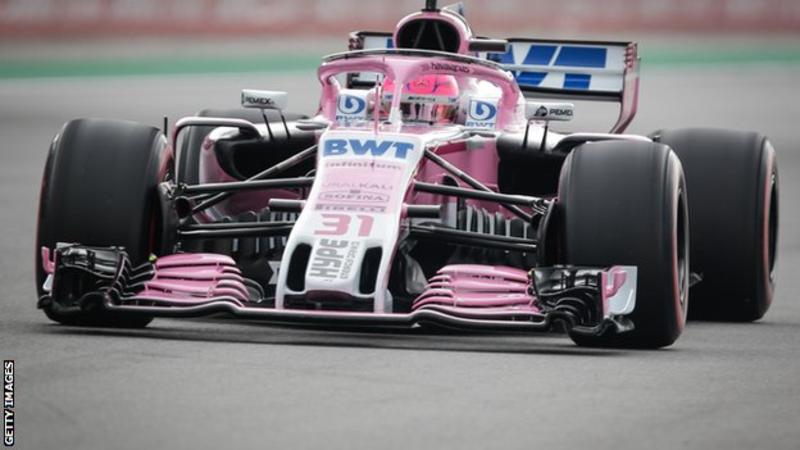 Racing Point will continue as the successors to the now defunct Force India for the 2019 F1 Championship, which starts in Australia on 17 March.
Canadian billionaire Lawrence Stroll acquired Force India when it fell into administration in July, initially calling it ‘Racing Point Force India’.
The Williams car of Polish driver Kubica, who has not competed since 2010, will carry the number 88, while 20-year-old British team-mate George Russell will have 63 on his car.
Fellow British driver Lando Norris, 19, who replaces Stoffel Vandoorne at McLaren will have the number four on his car.