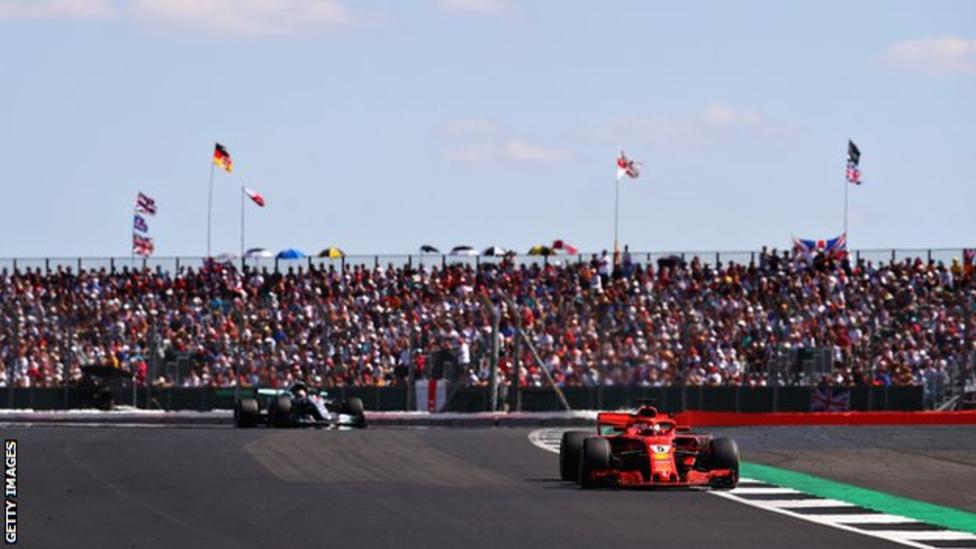 Formula 1: Race organisers express concerns over future of the sport

Formula 1’s race organisers have expressed concerns over the future of the sport and demanded a more open approach from its owners.
The F1 Promoters’ Association, which represents 16 of the 21 races on the calendar, say they want “a more collaborative approach from F1” in future.
Stuart Pringle: “We have all been compliant and quiet hitherto, but we have great concerns about the future health of the sport under the people who run it now.”
A new contract, negotiated by former F1 boss Bernie Ecclestone before Liberty took over, kicks in which sees live coverage of all races on Sky this year.