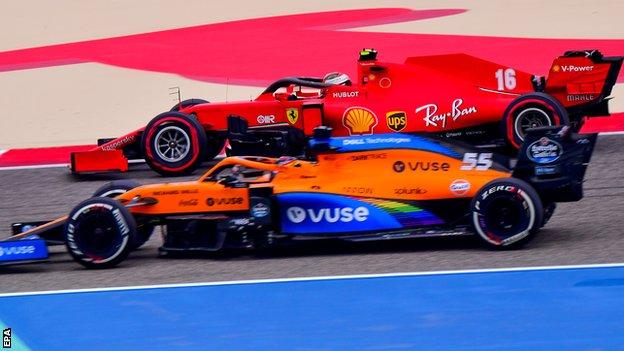 Formula 1: Pirelli to continue with plans for new 2021 tyre design despite driver criticism

Pirelli says it will press ahead with plans to introduce a new tyre design for 2021, despite criticism from Formula 1 drivers. But Isola said the idea was to “improve the level of integrity” of the tyres amid the expectation of faster cars next year, rather than improving performance, and that the new design was “the right way to go”. There is a second test of the new tyres planned for practice at the final race of the season in Abu Dhabi on 13-15 December. Pirelli is working on a new tyre design for 2022 it hopes will behave in the way the drivers have requested.