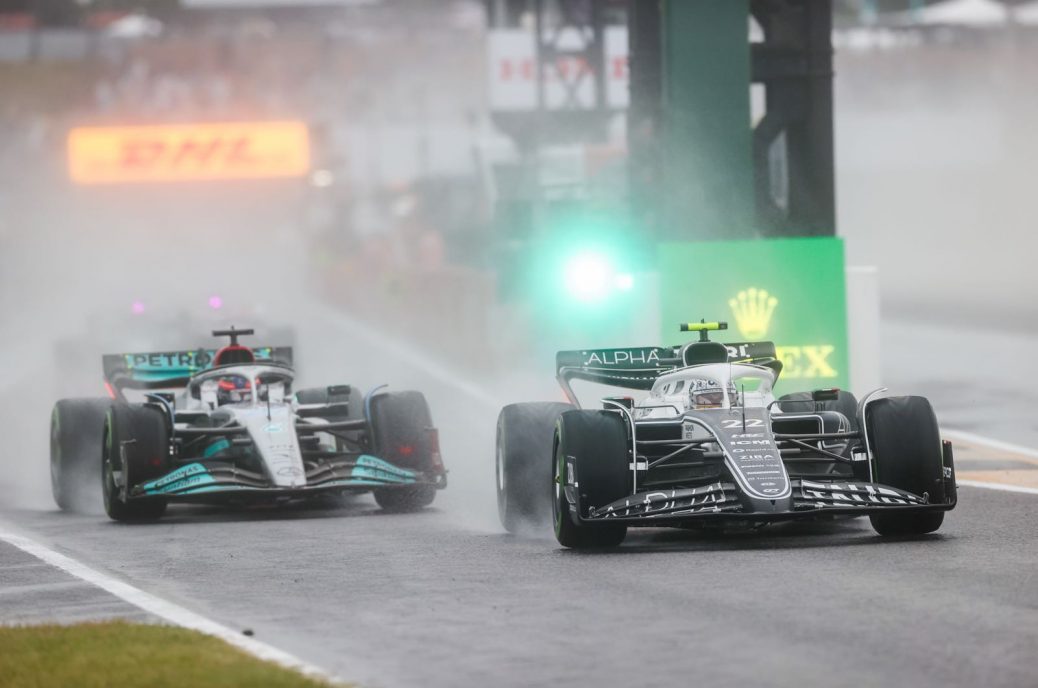 After the highly controversial 2021 championship finale in Abu Dhabi, the sport’s full-time race director Michael Masi lost his job. With Masi out, the FIA came up with a new race director structure in which Eduardo Frietas and Niels Wittich would alternate the post from 2022. But after a series of controversial decisions so far this season, including the presence of a recovery vehicle on the track at Suzuka, a new FIA review has not resulted in the expulsion of race director Freitas. “From the United States Grand Prix in Austin and the following races in Mexico, Brazil and Abu Dhabi, Niels Wittich will assume the position of race director with the support of race control staff,” the FIA confirmed.