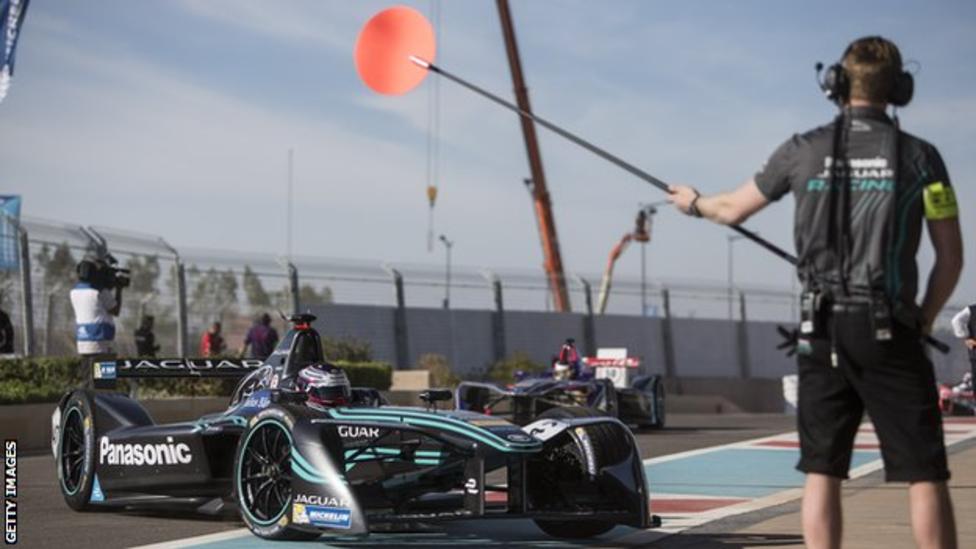 Formula 1 is in talks to hold a race in Morocco, according to commercial boss Sean Bratches.
If the event comes off, it would be the first F1 race held in Africa since the 1993 South African Grand Prix.
“We race on five continents and the last habitable continent that we don’t race in is Africa,” Bratches said.
Bratches said it was “really important” for F1’s owner Liberty Media to have a race in Africa and that they were also looking at a race in South Africa “in the short term”.