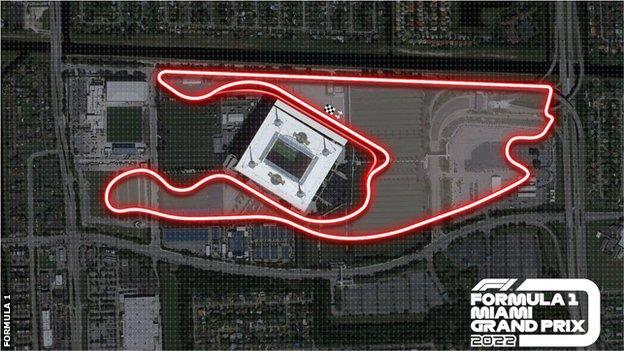 Miami will hold its first Grand Prix in 2022 after Formula 1 secured a 10-year deal for a race in the Florida city. The event will be held on a 3.36-mile track around the Hard Rock Stadium, home of the Miami Dolphins NFL team. Miami becomes the second race in the US, joining the popular United States Grand Prix in Austin, Texas. “I want to thank Formula 1 and the Miami Gardens and Miami Dade County elected officials for working to bring this hugely impactful event here for years to come.”. F1’s original plan for a Miami race included a track that crossed a bridge over the city’s bay, but it did not get the go ahead amid objections from local politicians and residents.