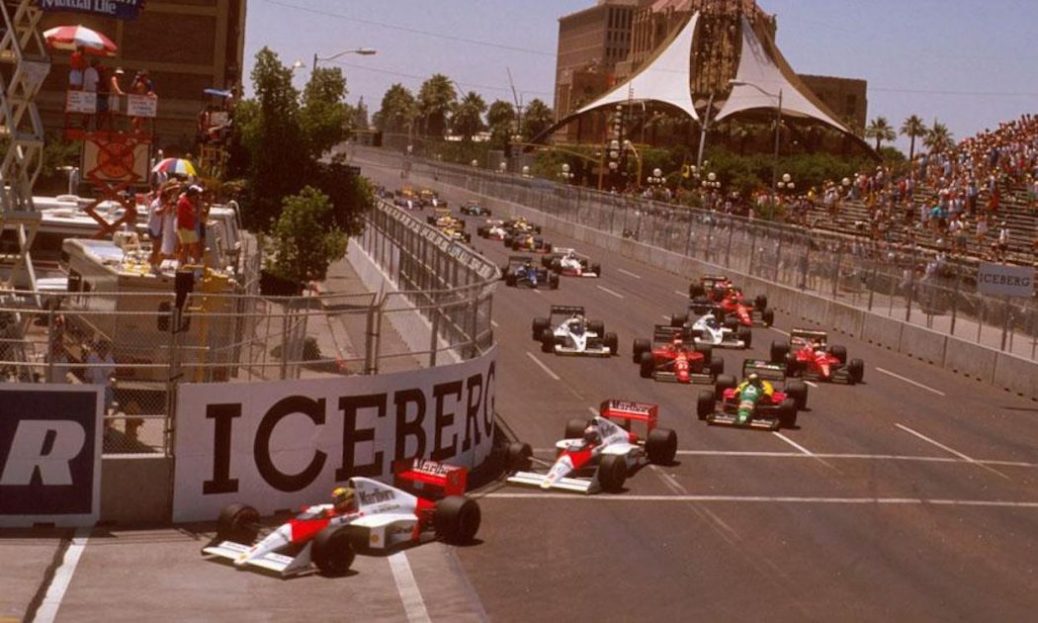 On June 4, 2022, it would have been 33-years to the day since Phoenix, Arizona, hosted its first Formula One Grand Prix. Did the drivers compete on this day in June 1989 and complete the race? Even the most authoritative pro driver of 1989 couldn’t finish the race as Senna’s car failed. The race returned in 1990 and 1991, and Senna sought his revenge as he won both races. And then, it was time for the Formula 1 schedule to accept that the Phoenix circuit wasn’t a viable addition to the race calendar. During the 2005 United States Grand Prix, just six cars lined up for the race.