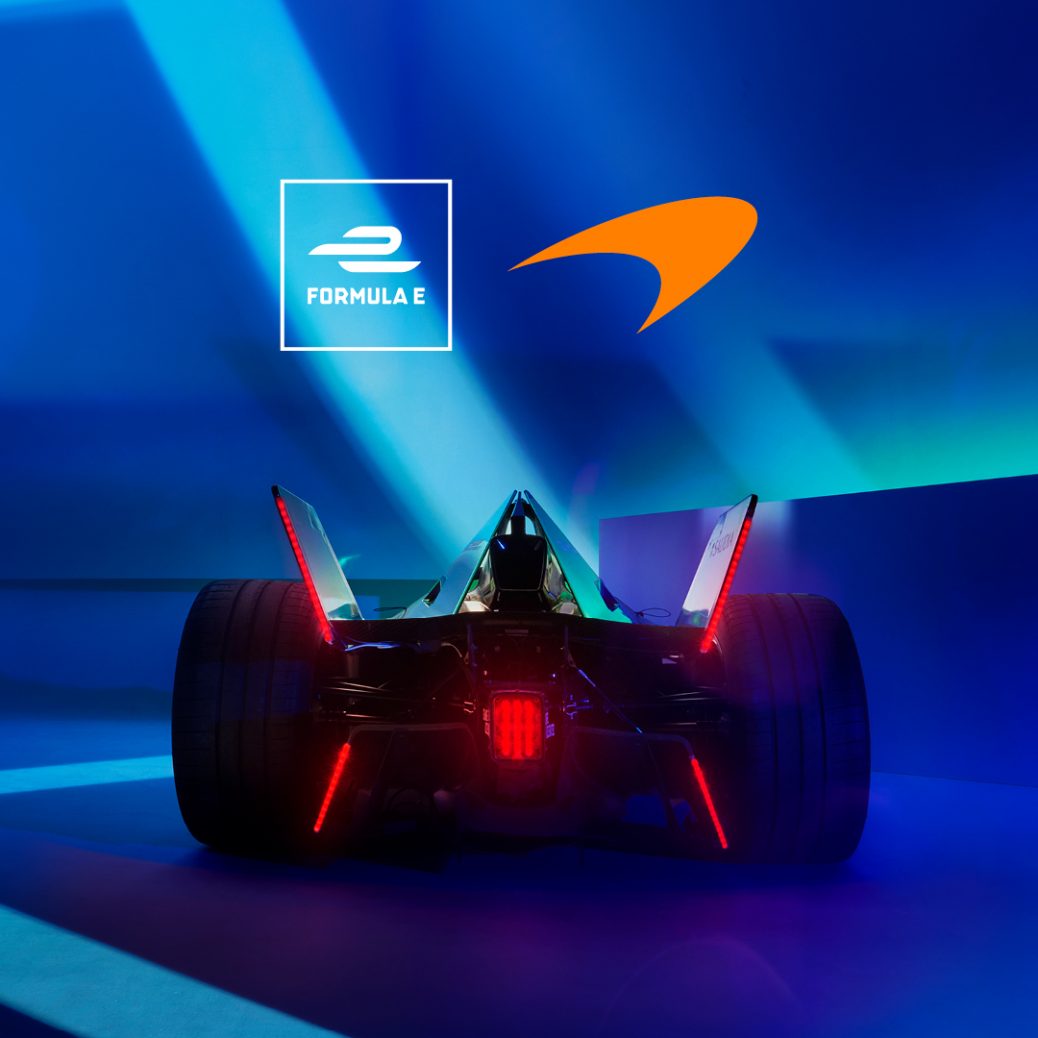 MCLAREN have announced they will join Formula E next season after agreeing to buy out Mercedes. And after German manufacturer Mercedes announced last year they would be joining Audi and BMW in leaving Formula E , the Surrey-based team have decided to step in. “It is also satisfying to provide a home for the class-leading Formula E team that Mercedes has built, which will become a fully-fledged part of the McLaren Racing family. James added: “Today’s announcement confirms the next exciting chapter in the development of the team. McLaren say their driver lineup and powertrain supplier will be announced at a later date.