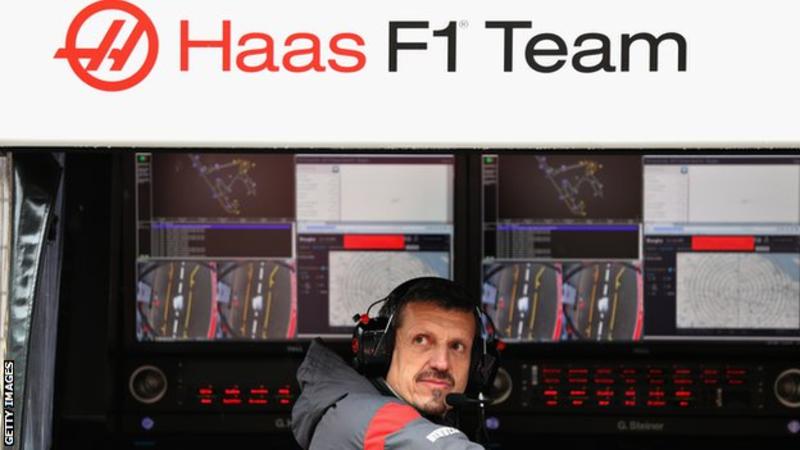 Haas’ protest that the Force India team are not entitled to an entry in the world championship has been rejected by Formula 1 officials.
However, the FIA’s confirmation of Force India as a new team could call into question their entitlement to more than $30m worth of prize money next year – and equally make Haas entitled to double that.
Haas team boss Gunther Steiner said at a news conference on Friday that he was simply seeking “equality for all teams”.