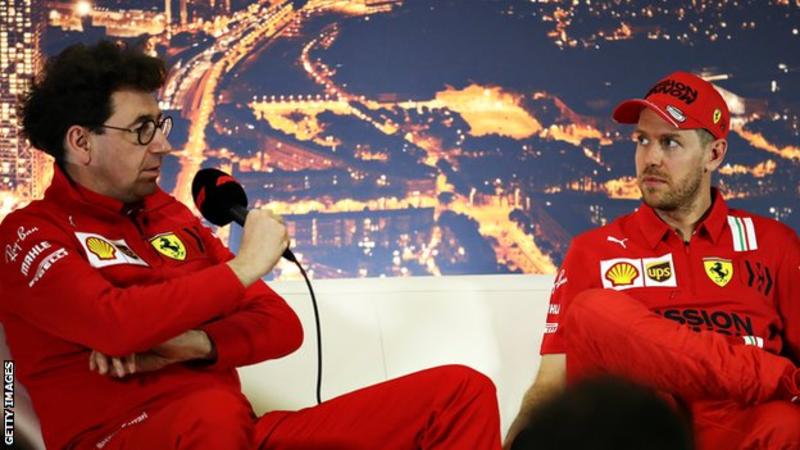 Formula 1’s governing body says it has “reached a settlement” with Ferrari following an investigation into the engine it raced last year. The FIA looked into claims Ferrari had found a way to circumvent restrictions on fuel flow that are central to F1’s complex turbo hybrid engines. A statement said that the FIA had concluded a “thorough technical investigation” into the engine. Fia added: “The specifics of the agreement remain between the parties.” The FIA has continued to look into the Ferrari engine since then, and Friday’s statement marks an end to the investigation.