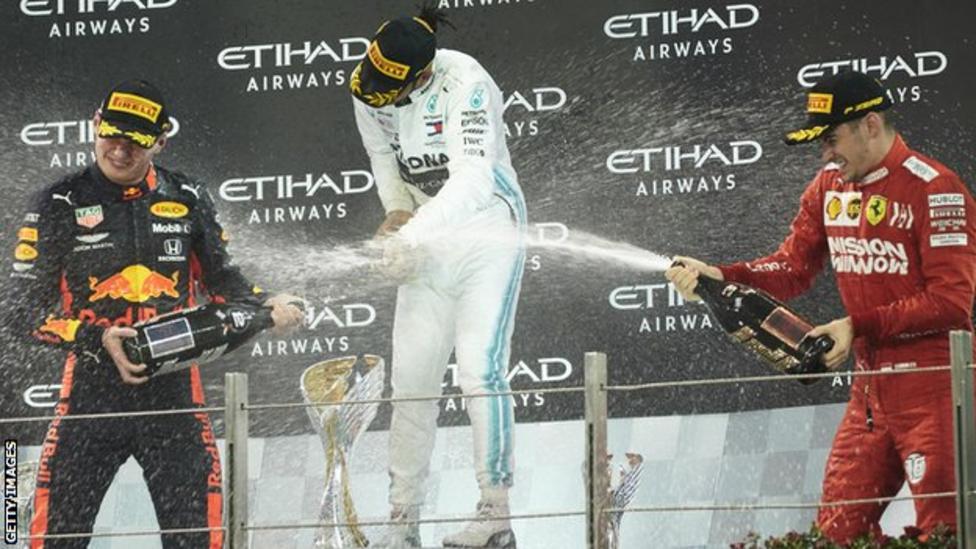 Formula 1 teams are considering next steps after some were left “shocked” and “angry” by the conclusion to last year’s Ferrari engine controversy. A Fia statement issued on Friday said it had concluded a “thorough technical investigation” into the Ferrari engine and that “the specifics of the agreement (reached) remain between the parties”. The statement added that “the FIA and Scuderia Ferrari have agreed to a number of technical commitments that will improve the monitoring of all Formula 1 power-units for forthcoming championship seasons”. Ferrari declined to comment beyond the specifics of the FIA statement.