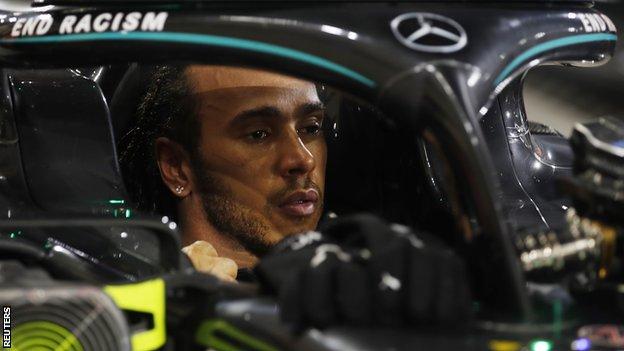 Formula 1 has declined an offer from Bahrain to vaccinate all personnel attending pre-season testing and the year’s opening grand prix. The Gulf state said the move was part of its vaccination programme, which it was extending to events in the country. A spokesman for F1 said the sport had no plans to be vaccinated as a group “ahead of the rollout of vaccines through the health system in the UK”. Bahrain’s offer – which is voluntary – is to those F1 personnel and media who are attending both pre-season testing on 12-14 March and the season-opening Bahrain Grand Prix two weeks later. The vaccination being offered is the Pfizer-BioNTech vaccine, the two doses of which Bahrain said would be administered 21 days apart.