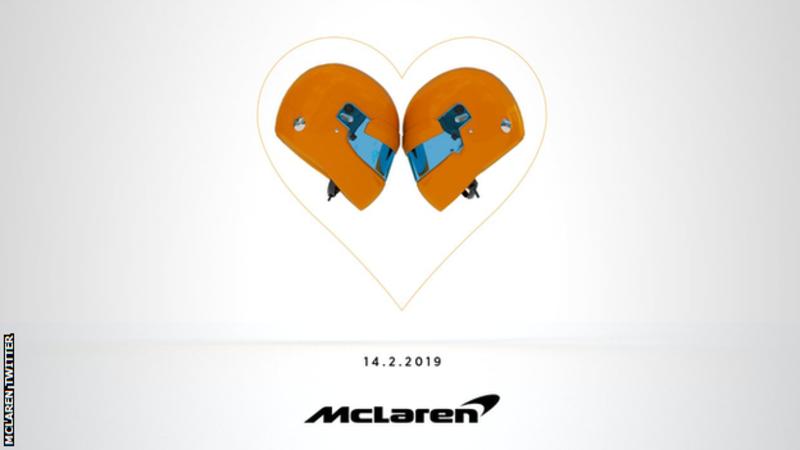 Formula 1 teams have started their build-up to the new season before the first race in Australia on 17 March.
In February fans can look forward to seeing new cars and fresh driver line-ups for 2019.
Pre-season testing at Circuit de Catalunya in Barcelona begins on 18 February before returning on 26 February.
Further car launch dates will be added here when they are announced.