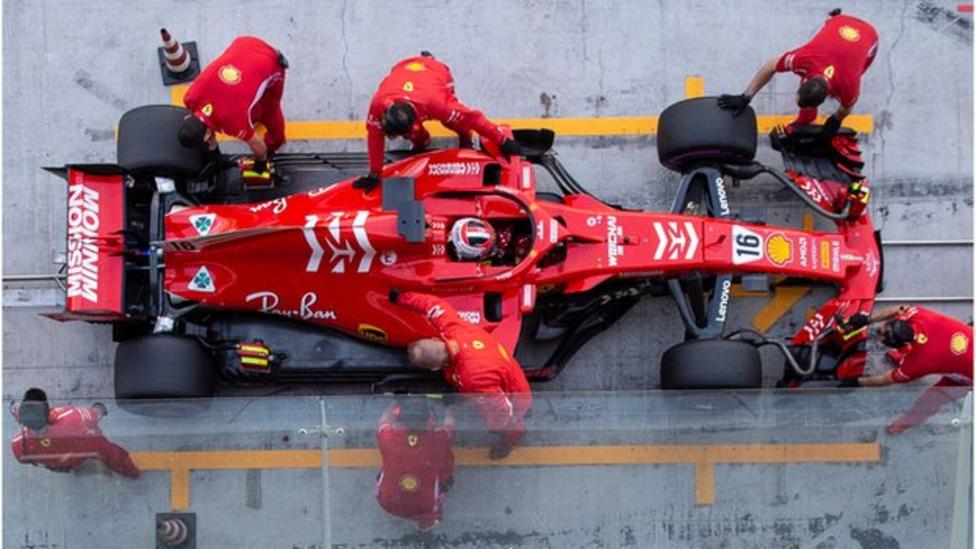 All of Alfa Romeo’s 10 wins came in the first two years of the Formula 1 championship – 1950 and 1951 – with Giuseppe Farina becoming the world champion in 1950 and Juan Manuel Fangio a year later.
They have a new pairing for 2019 as 21-year-old Charles Leclerc swaps seats with Raikkonen, who is now at Alfa Romeo, to partner four-time world champion Vettel.
Once again Mercedes were supreme in 2018 with Lewis Hamilton winning the world title again and the team becoming the constructors champions for the fifth successive season.