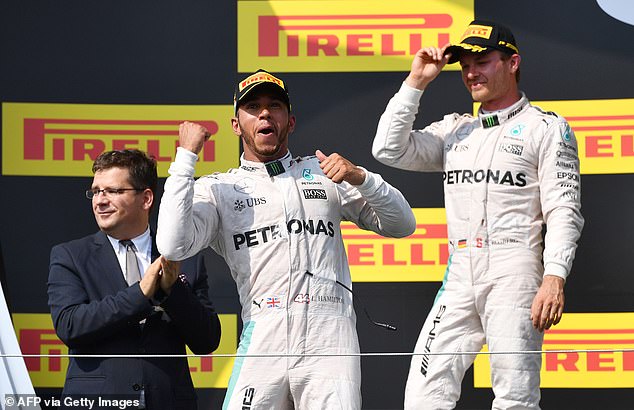 Nico Rosberg has put his fractious relationship with Lewis Hamilton aside and is backing Formula One’s most successful driver to end the season with an eighth world title. Making it to that record-breaking territory is now extremely tough for Hamilton after Max Verstappen doubled his championship lead to 12 points by winning the US Grand Prix last weekend. Hamilton has another nagging fear over the durability of his engine. Hamilton has been hardened in the championship crucible while Verstappen is new to it. This is a point that Rosberg, who beat Hamilton to the crown as his Silver Arrows team-mate in 2016, believes may prove crucial. There are 133 points up for grabs, including those for fastest lap and the last of three sprint races in Brazil. ‘It’s going to be so close in the last few races,’ added Rosberg. I don’t think I found that purpose until last year.’.