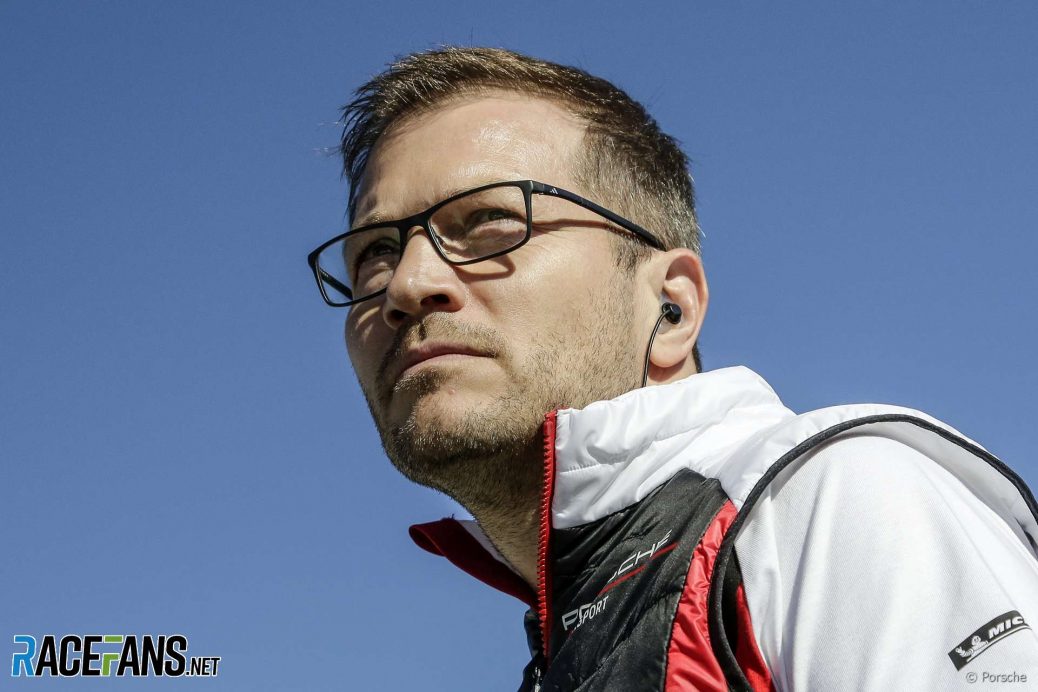 McLaren has announced Andreas Seidl, the former boss of Porsche’s LMP1 World Endurance Championship team, will become the new managing director of its Formula 1 squad.
Seidl will join McLaren “during 2019”, the team announced on Thursday.
Paul James (team manager) and Simon Roberts (operations) will also report to Seidl.
Andreas Seidl: “Second, concentrated senior leadership on our F1 programme is an integral part of the long-term strategy of McLaren Racing to expand into other forms of global motorsport over time.”
Prior to joining Porsche, Seidl worked in F1 for BMW Motorsport and BMW Sauber between 2000 and 2009.