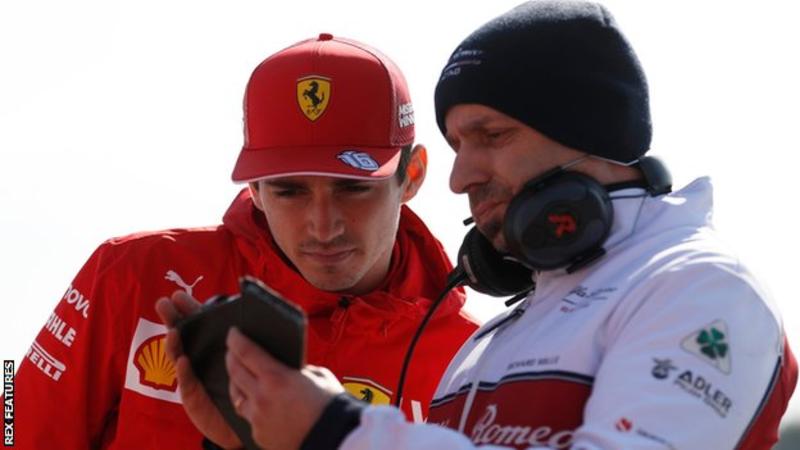 Resta joined what was then Sauber last May but will leave at the end of July.
Alfa Romeo have promoted head of aerodynamics Jan Monchaux to the role of technical director to replace him.
At the Monaco Grand Prix at the end of May, team principal Mattia Binotto, who was promoted from technical director at the start of this year, admitted that Resta might be coming back to Ferrari.
Monchaux previously worked at Ferrari from 2010-12, before moving to become head of vehicle engineering and aerodynamics at Audi Sport from 2013-18 before joining Sauber last year with the team renamed Alfa for this season.