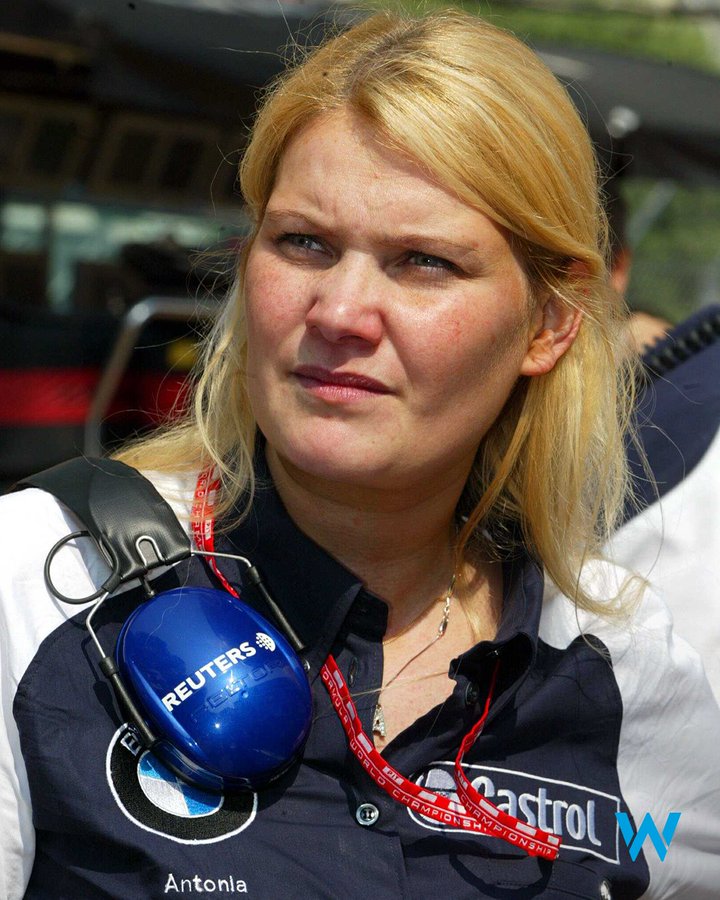 FORMER Ferrari and Williams technician Antonia Terzi has been killed in a horror UK car crash, aged 50. Her career began in F1 with Ferrari where she worked until 2001 – with Michael Schumacher among others -before moving to Williams. Terzi caused a stir at the start of the 2004 campaign when the Williams FW26 was unveiled with the new nose concept. Last year, Terzi was appointed professor at the Australian National University in Canberra. After the sad news emerged, Williams tweeted: “We are deeply saddened to learn of the passing of our former colleague and chief aerodynamicist, Antonia Terzi.