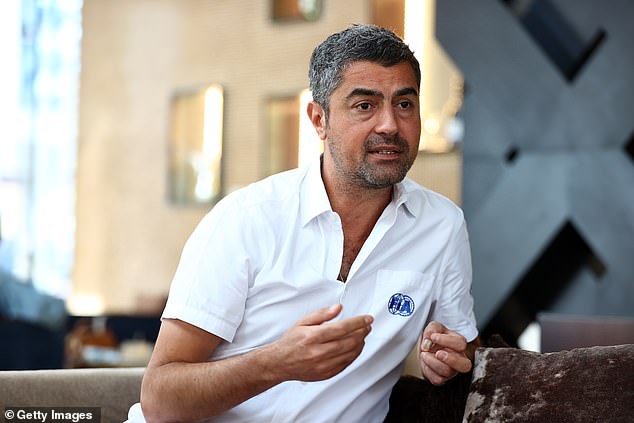 Michael Masi has broken his silence a day after his decision to step away from Formula One – his first public remarks since the controversial 2021 season-ending race in Abu Dhabi. Masi was the race director for the 2021 F1 season, but he caused huge controversy in the season-ending showdown in Abu Dhabi, essentially wrestling the title away from Lewis Hamilton with a decision later described as ‘human error’ by FIA chiefs. At the start of 2022, Masi was sacked from the race director role but remained at the FIA, with new president Mohammed Ben Sulayem insisting he is ‘still an important figure’ within the company. Masi had taken the race director role on in place of Charlie Whiting, who died shortly before the Australian Grand Prix back in 2019. But Masi will always be remembered in F1 folklore for the events in Abu Dhabi. Mercedes were left furious and they appeared to imply they may walk out on the sport had Masi not been replaced as race director.