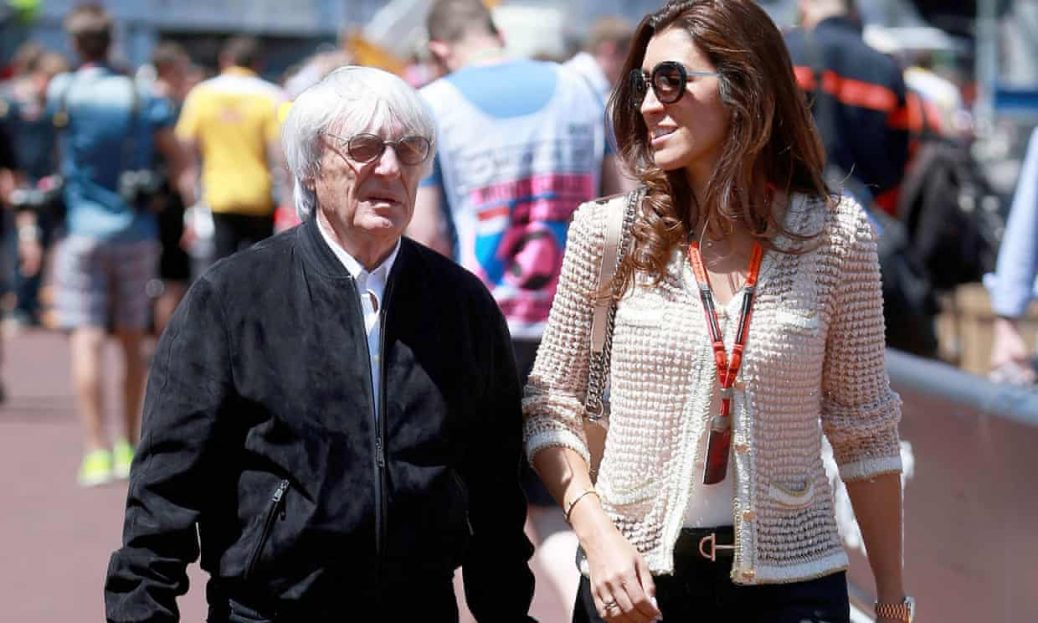 Brazilian police found an undocumented LW Seecamp .32 gun in Ecclestone’s luggage during an X-ray screening, police said in a statement, adding that he was then arrested and taken to a facility at Viracopos airport in Campinas. Ecclestone acknowledged owning the gun but said he was unaware it was in his luggage at the time, police said. The 91-year-old is married to Brazilian-born Fabiana Ecclestone, a FIA vice-president and member of the World Motor Sport Council.