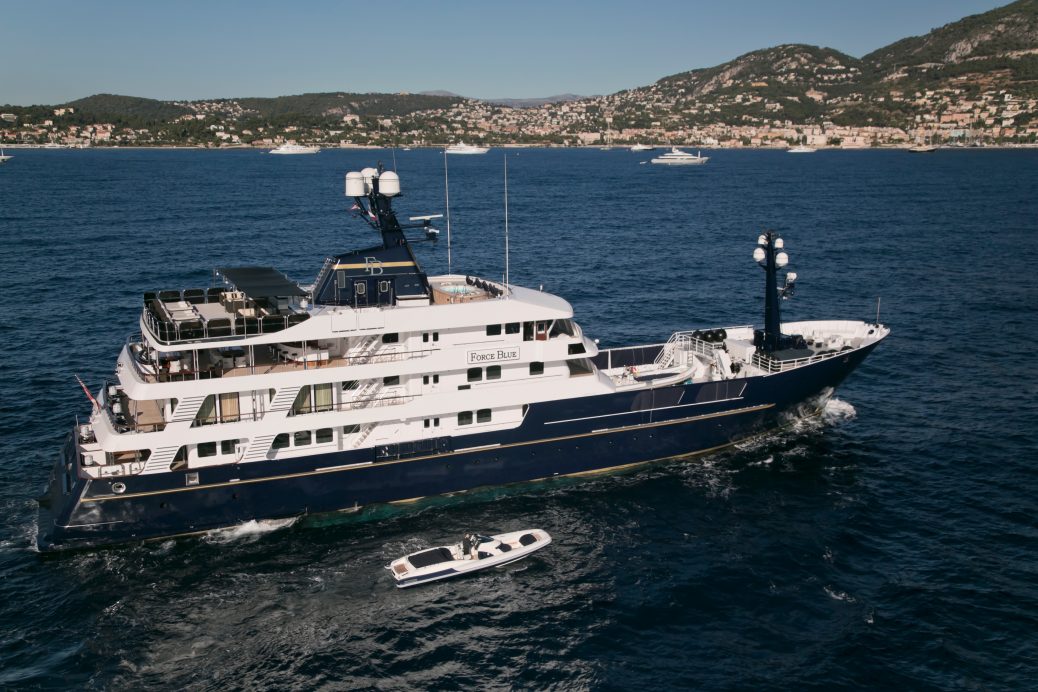 FORMER Formula One chief Bernie Ecclestone treated himself to his old mate Flavio Briatore’s yacht. The stunning 63-metre Force Blue became available for auction last year, after Briatore was convicted of not paying the VAT. Perhaps Bernie will be able to share the yacht with his kids, having become a father again at 89 with wife Fabiana.. And if he has his way, there could be more offspring yet. “But also I was more worried about running a business than running around after them. Briatore, who also knows Ecclestone from his days as Renault F1 chief, was rushed to hospital in 2020 after testing positive for Covid-19.