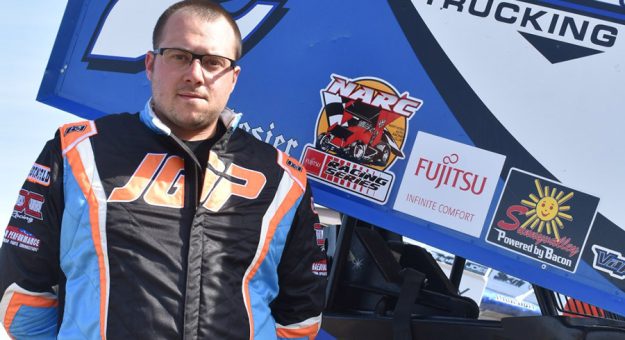 SACRAMENTO — After years of racing in various areas of the country and at times shining with the ASCS, Logan Forler made the decision to focus primarily on the NARC Fujitsu General Sprint Car tour this year. “I got into sprint cars the year I turned 16,” Forler said. After some early success, Forler began dabbling in the ASCS, both with their national tour and some of their regional series in the Midwest and Northwest and began to get more laps at more racetracks. It didn’t take long before Forler was running up front, collecting his first ASCS National win in 2012. Prior to this year, Forler wasn’t completely inexperienced in California. “Yeah, I have a lot of confidence going into those tracks more so than the California stuff,” Forler said. “I look at more on a night-to-night basis,” Forler said.