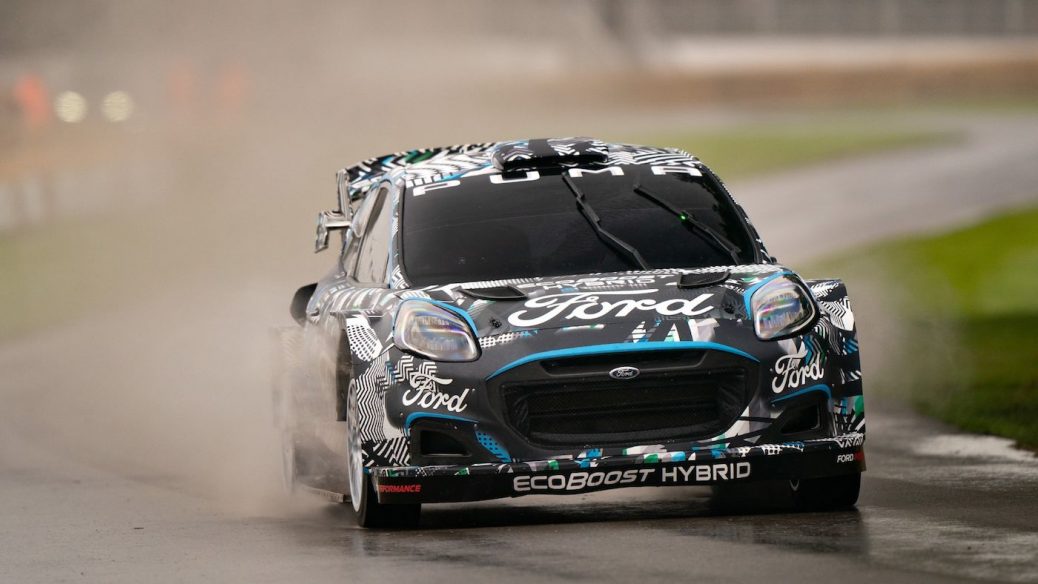 The exciting hybrid era of the FIA World Rally Championship took a giant step closer last weekend when M-Sport Ford’s Puma Rally1 car became the first new-era challenger to run in public. The Puma Rally1 combines the WRC’s current 1.6-litre turbocharged engine with a 100kW electric motor and 3.9kWh battery. While this Puma Rally1 has plenty of development ahead of it before Monte-Carlo, it was a mouth-watering appetiser for what lies ahead on the world’s special stages. Earlier this year Hyundai Motorsport and Toyota Gazoo Racing joined M-Sport Ford in embracing the hybrid era by pledging their futures to the production-car based WRC for three years from 2022 to 2024.