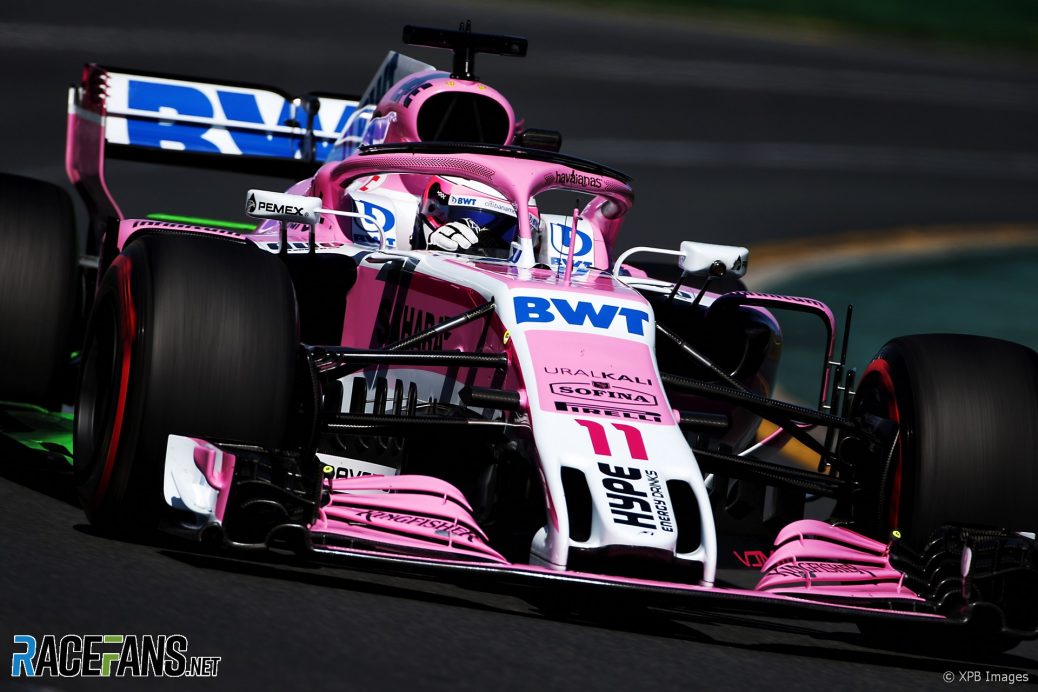 Questions about when Vijay Mallya’s financial problems would catch up with Force India have dogged the Formula 1 team for years.
Matters finally came to a head in 2018 when Force India ran so low on funds it was put into administration – by one of its own drivers, no less – and after a few fraught weeks returned to the sport, its assets having been purchased by Lawrence Stroll’s consortium.
“We didn’t start the season with the car we wanted to because we didn’t have the funding to produce the parts,” explained then-COO, now team principal Otmar Szafnauer in a recent interview for the official F1 website.