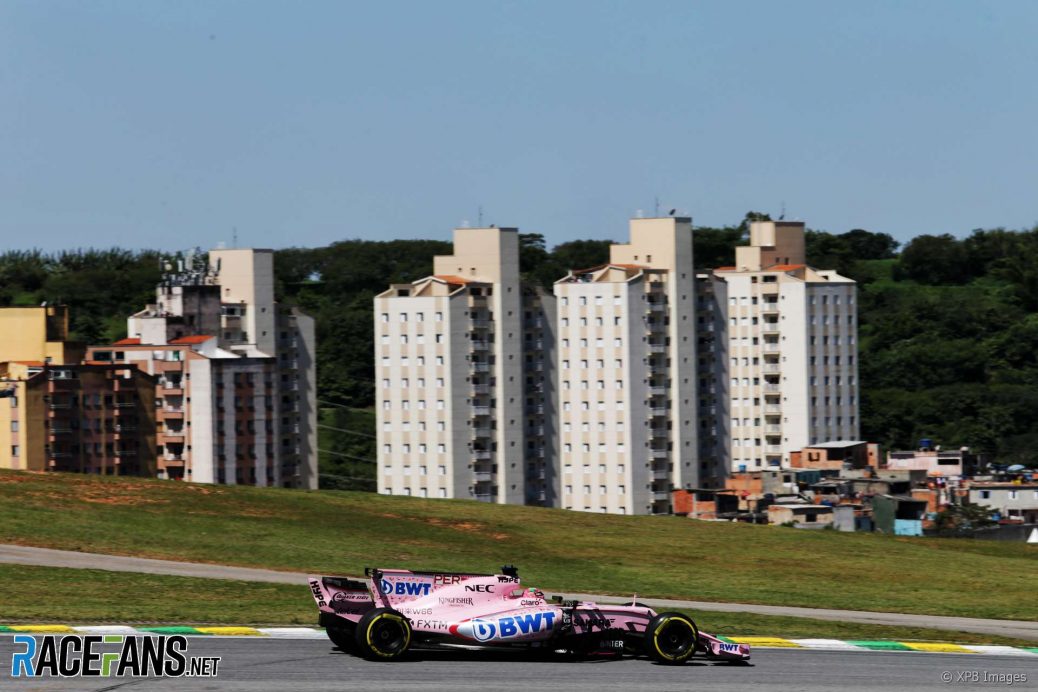 Force India is planning extra security measures for its staff at this weekend’s Brazilian Grand Prix despite the promoters promising a “much bigger presence” in response to last year’s muggings.
Force India team principal Otmar Szafnauer said that while “no guarantees” about the teams’ security have been given, procedures to ensure the safety of their personnel have been revised.
Szafnauer said it is routine procedure for Force India staff to remove any identifying logos related to the race when they leave the track.
Several Force India staff were involved in a security incident at the 2012 Bahrain Grand Prix in which a molotov cocktail exploded near a team van.