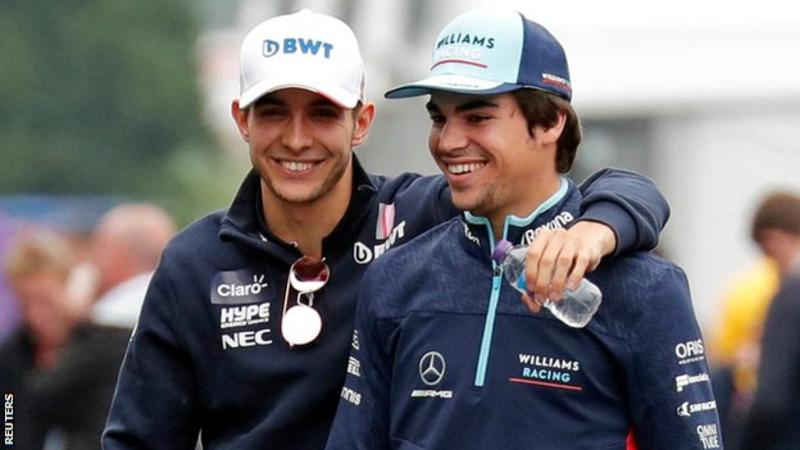 Canadian driver Lance Stroll is to race for Force India in 2019.
His move from Williams, for whom he made his debut in 2017, has been Formula 1’s worst-kept secret since his father bought Force India in August.
“I’m pleased that we can finally confirm Lance’s arrival to race alongside Sergio next year,” team principal Otmar Szafnauer said.
Otmar Szafnauer: “Lance is only 20 and already has two years of Formula 1 experience under his belt, as well as a podium finish and a front row start.”
Force India – Sergio Perez (Mex) & Lance Stroll (Can).