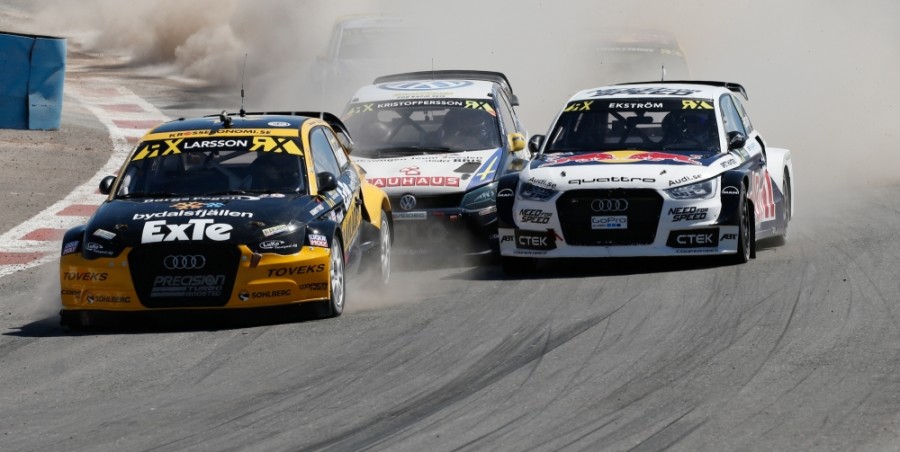 Almost exactly five years ago, the FIA World Rallycross Championship got a new winner, as Sweden’s Robin Larsson scored one of the most popular victories in World RX history. Entering the final round of the 2015 season at Rosario in Argentina, the Drivers’ title battle was going down to the wire between Norway’s Petter Solberg and Sweden’s Timmy Hansen. By qualifying for the semi-finals, Solberg had done enough to take his second World RX title in a row, and attentions turned to who would win the final round of the season. That gave Hansen pole for the final, with the winner of semi-final one, Robin Larsson, also on the front row.