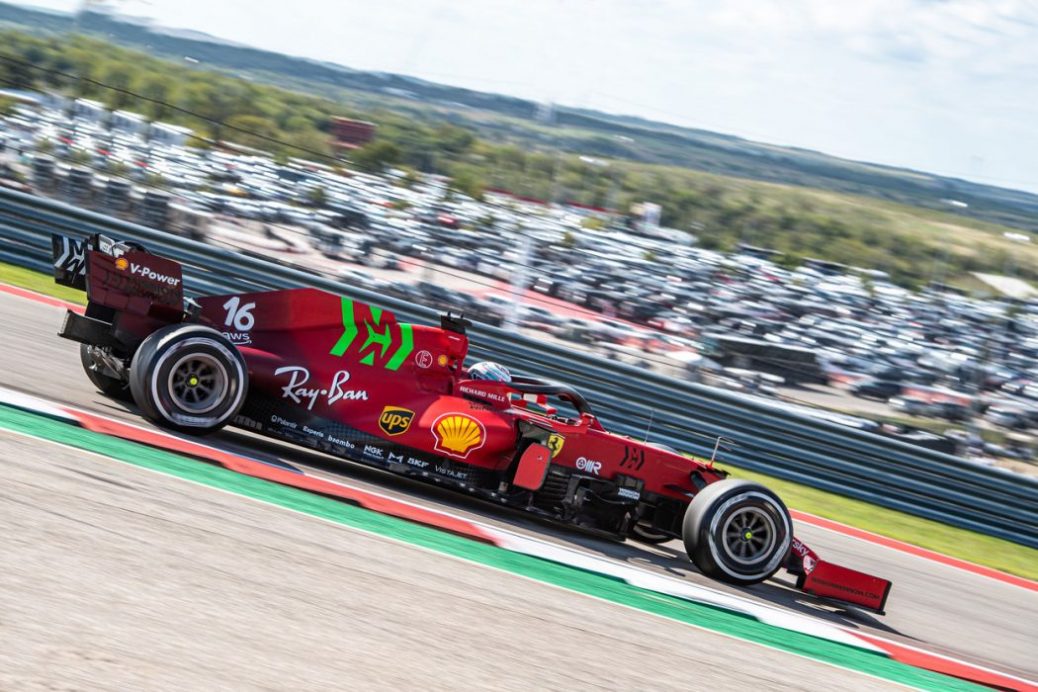 Five Ways To… …get better if you’re Ferrari

Who could have imagined at the beginning of the season that after such a disastrous run in 2020, the Ferrari Formula 1 team will again be able to fight in the top 3 of the constructors’ championship, and will even have several notable podiums? What’s the secret behind it and how can other outfits learn from the Scuderia?. Immediately after the directives were issued, the Scuderia cars became noticeably slower. This result was the worst for the team over the past 40 years. And despite the difficulties, Scuderia skillfully used her chance to make the car better. This added downforce to the rear of the chassis, which Ferrari sorely lacked in the 2020 season.