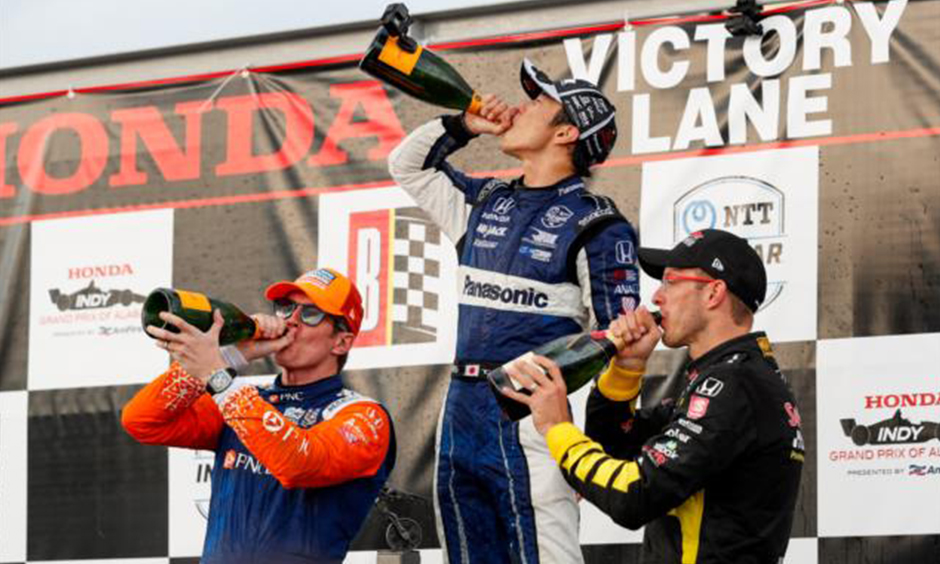 Five Things To Watch This Weekend at Barber

Scott Dixon’s race against history begins this weekend at Barber Motorsports Park with the Honda Indy Grand Prix of Alabama presented by AmFirst, the season-opening event of the 2021 NTT INDYCAR SERIES season. Dixon’s sixth title was fueled by a three-race winning streak to begin the 2020 season. McLaughlin, 27, had completed his Down Under checklist, winning 56 races, three consecutive season championships and earning 76 poles and 106 podiums. It was time to move on, and he did so at the end of last year by competing in INDYCAR’s season-ending race in St. Petersburg. Rosenqvist, who won a race last year at Road America, will drive the No. Kellett drove in eight races last year for the team as a rookie. At the track, a capacity of 20,000 has been reached for Sunday’s race.