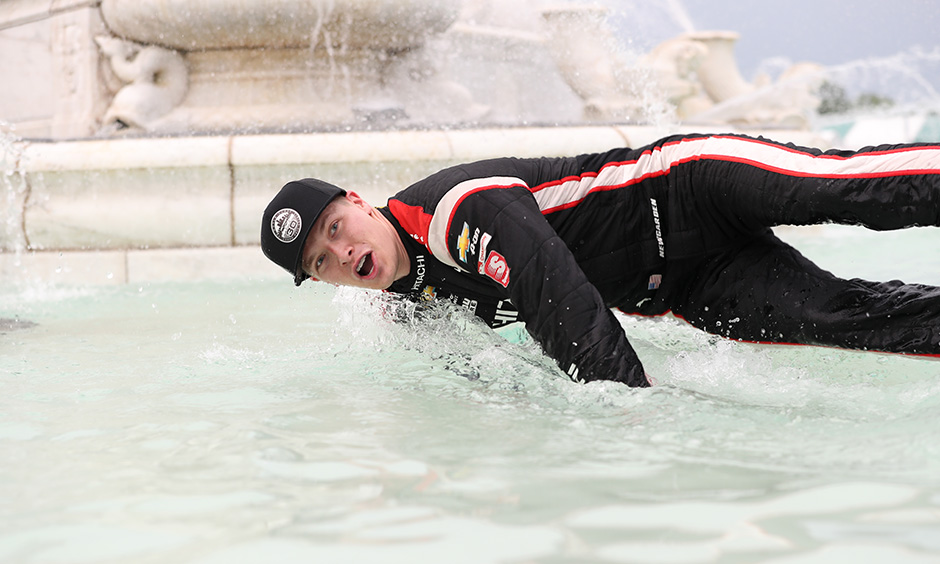 The NTT INDYCAR SERIES gets back to the business of speed this week with the Chevrolet Dual in Detroit doubleheader Saturday and Sunday, the marquee races of the Chevrolet Detroit Grand Prix presented by Lear at The Raceway at Belle Isle Park. Ferrucci had a top-10 Detroit finish in one of the 2019 races as a series rookie. This also will be Palou’s first race at the circuit, so he will need to get acclimated quickly. This remains one of the most balanced fields in history, with six drivers representing five teams winning the season’s first six races. 28 DHL Honda) is the other former Detroit winner in this field. “There’s Indy and there’s Detroit – that’s the list of priorities,” he said. Other former race winners who have not yet won this season: Newgarden, Felix Rosenqvist (No. Drivers will start that day’s race ranked first through 12th based on their best lap time from this segment.