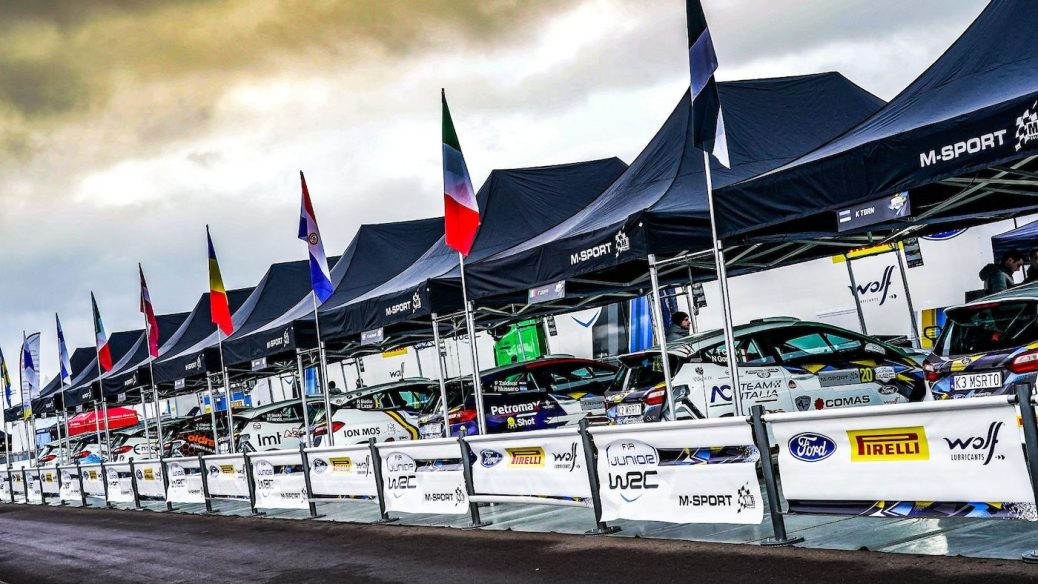 This season’s 20th anniversary FIA Junior WRC will feature a new-look calendar containing five European rounds on gravel and asphalt. Last season’s championship, won by Tom Kristensson, featured only four fixtures due to pandemic challenges. Croatia, a newcomer to the FIA World Rally Championship, opens the series on 22 – 25 April. “No two rounds are the same which is an exciting prospect and should really shake things up for the championship.”. “Normally the Junior WRC Championship concludes in September or October and it allows the championship and crews a healthy amount of time to prepare and confirm plans for the following season.