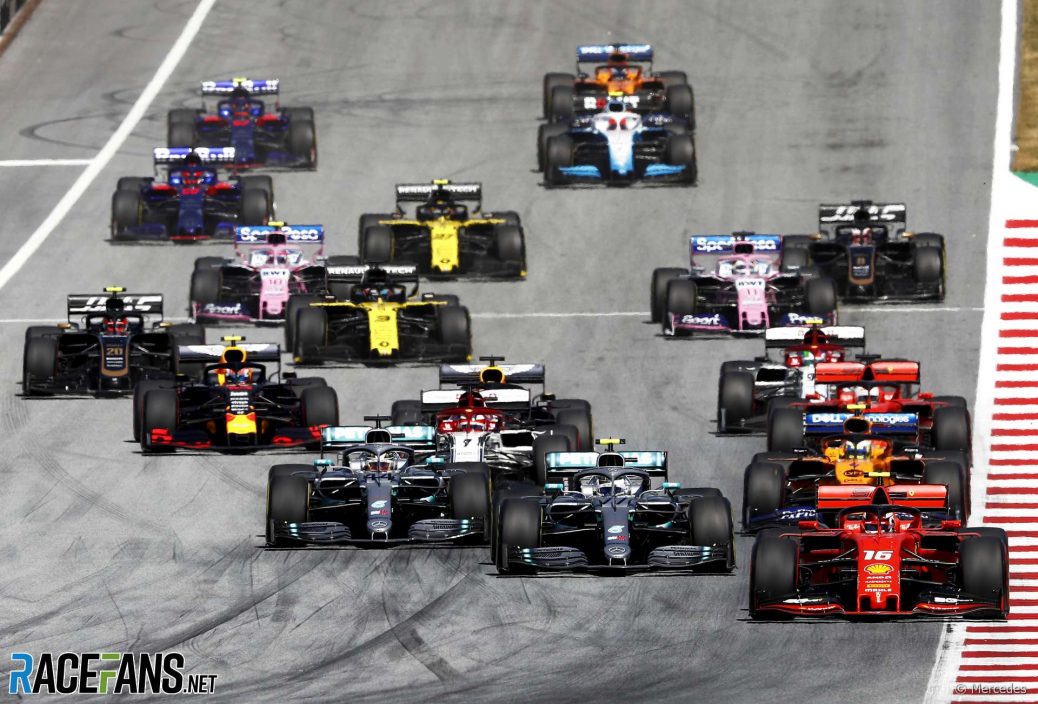 Five races, three spaces: Which rounds should stay on the 2020 F1 calendar? | Debates and Polls

With two new rounds already set to appear on the 2020 F1 calendar, two races will have to go if the championship is going to remain at its current 21 events.
It’s hard to imagine the country and track which held the first ever round of the world championship being without one next year, particularly given the huge popularity of Lewis Hamilton, emerging junior talents Lando Norris and George Russell, plus the fact the majority of F1 teams are based in the UK.
While the country has a long history of world championship F1 races, stretching back to 1963, it only recently returned to the calendar, following an absence of more than two decades.
Which of these races should stay on the calendar next year?